Chantal Mariani has been a professional MUA for many years. Her extensive makeup training and resume are groundbreaking, setting the bar high within the beauty industry. It’s with great pleasure that we welcome Chantal as QC Makeup Academy’s newest expert tutor!

As a part of I.A.T.S.E. LOCAL 798, Chantal has had the pleasure of working on films, daytime dramas, news programs, and talk shows with various New York television stations. In addition to doing print work for models and actors, she’s also enjoyed her time as an instructor for makeup artists and design programs in several of New York City’s leading schools.

Chantal has also chaired the Education Department for the East Coast Union of Film and Television Makeup Artists, I.A.T.S.E Local 798. Among her many responsibilities, she was responsible for creating their curricula, as well as serving on the Membership Committee as an adjudicator for new applicants.

Let’s get to know Chantal even more! 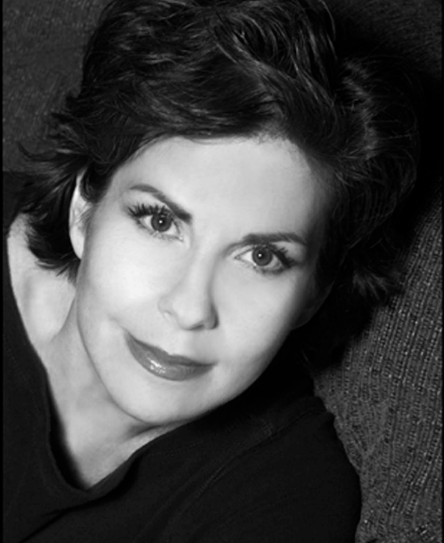 What sparked your passion for makeup artistry?

Life literally threw me into makeup artistry! I had graduated from the Fashion Institute of Technology, and started my career as a Fashion Buyer on 7th Avenue. One morning while on the subway, my fellow buyer unexpectedly landed a date, and asked me if I had anything I could use to put some makeup on her for it. So, I did her makeup… and she was delighted!

Another work friend then suggested I take a course and get professional makeup training, so I did. My teacher (who was actually Stevie Nicks’s makeup artist) immediately sent me on jobs that he couldn’t do. He even had me sub for him in class!

Every teacher I studied afterwards with did the same! My passion for makeup started the minute I started my makeup training.

Can you speak more about your affiliation with the I.A.T.S.E. LOCAL 798?

I’ve been a member for around 25 years or so. Over that time span, I’ve grown from an excited media makeup artist, to chairing their Education Department!

That position, among other endeavors, allowed me to create their education curriculum. I also got to travel to the Union’s southern territories, where I educated and brought both existing and new members up to my standard. I brought with me the “Boys at Saturday Night Live” (our top special effects makeup experts) and our Business Agent, and there, I taught my beauty classes.

We all offered them our specialty courses, and they never wanted us to leave! I have had former students as members, and in management in the Union, and I am extremely proud of them!!

What is the most rewarding part of being a makeup educator?

How proud I feel of my students! They have nabbed some of the juiciest positions in the field in my opinion, including:

They’re all over! I can’t walk into a trade show without seeing someone I had the pleasure of teaching. In fact, I usually have to factor in extra time so I can chat with them, catch up, and recall memories.

Also, I feel like beloved family to them, and they to me. I am so very blessed!

What are the 4 secrets to your success that might surprise people?

A keen, telepathic assessment of a client’s soul, spirit, and energy before I start working on them. I speak to them first. This helps me establish how and where to go for a uniquely custom-designed look. A person in my chair has always been a soul who is a gift from the Universe. First and foremost, it’s always about my relationship with them. 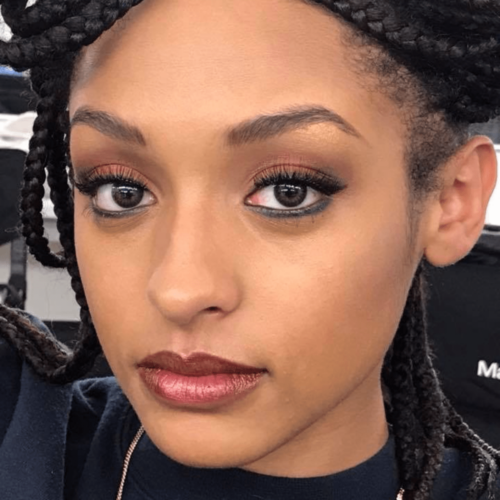 This is the chief driving force behind everything I do.

If I cannot be of authentic service, and possess integrity in a situation, it is not worth it for me to be in that situation.

I have weathered numerous storms of injustice, with the hope that justice would be restored. In my experience, it always was – and often, in an even better way!

What advice would you give to your younger self when you were just starting out?

Have faith in your artistry and path of growth!

Follow your path with love and hope. You will have a “thicker skin” for all your endurance, and confidence for all of your future knowledge. Honor your belief in the power of knowledge and education. Trust in the good in people. Above all else, don’t be afraid.

You can do whatever you set your mind to! 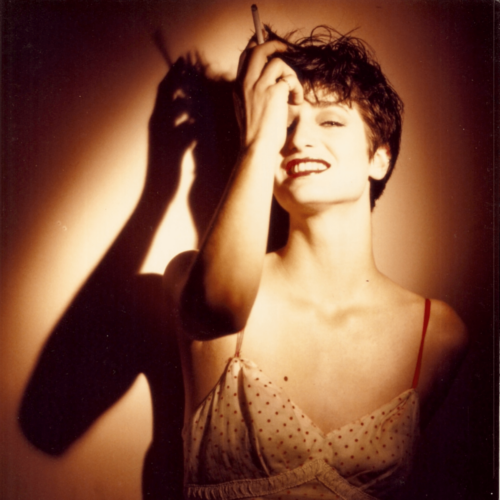 Chantal has worked with the industry’s top professionals, and you can learn how she did it in an exclusive webinar on July 14th. Sign up today! 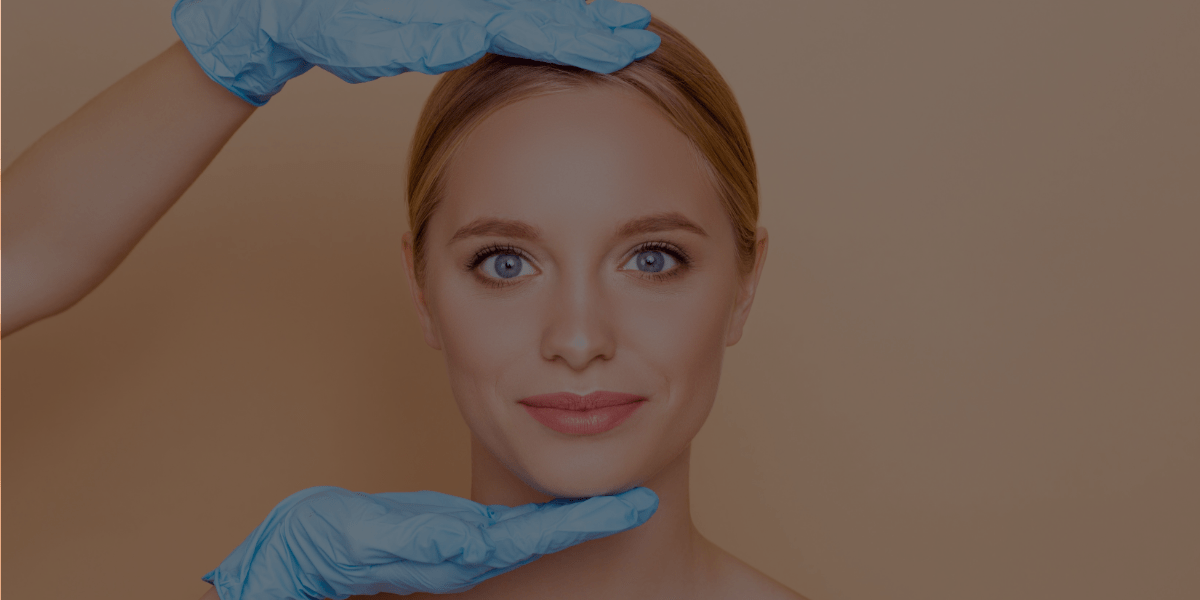