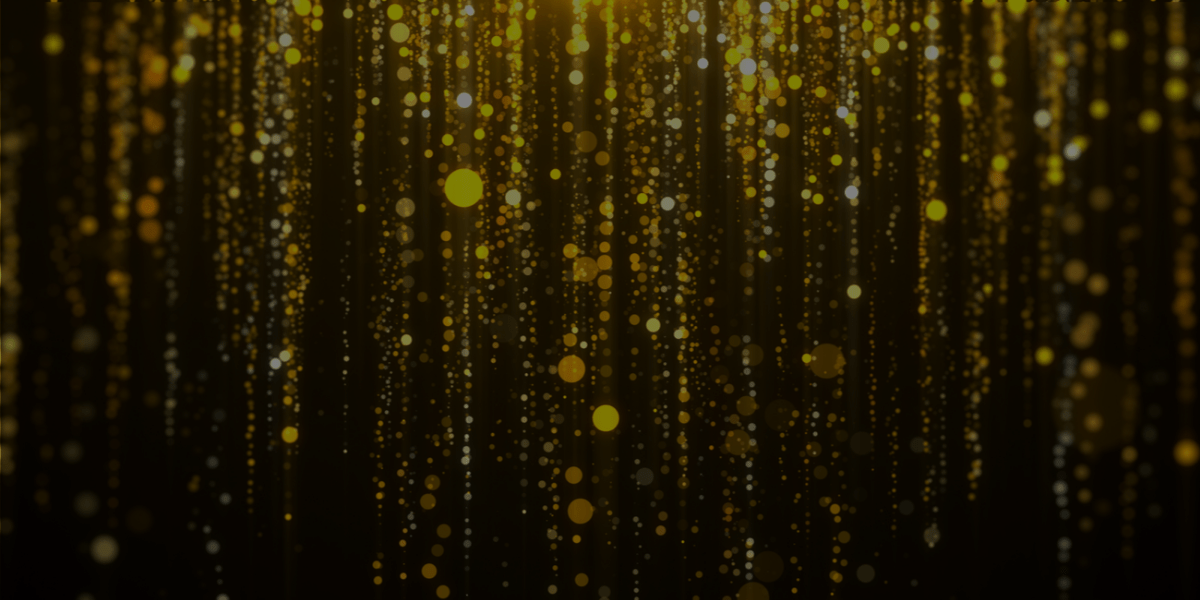 Our 10 Favorite Makeup Looks at the Oscars

“And the Oscar goes to…”

The 92nd Academy Awards is fast approaching! On Sunday, February 9th, 2020, Hollywood’s elite will gather together at The Dolby Theatre for a night of celebration, commemoration, and of course, the Oscars. Those who attend are always dressed to kill, with some of the best hair, fashion, and makeup ever seen on the red carpet.

In honor of the first Oscars event of the new decade, we thought we’d look back and pay tribute to some of our favorite makeup looks over the last decade! 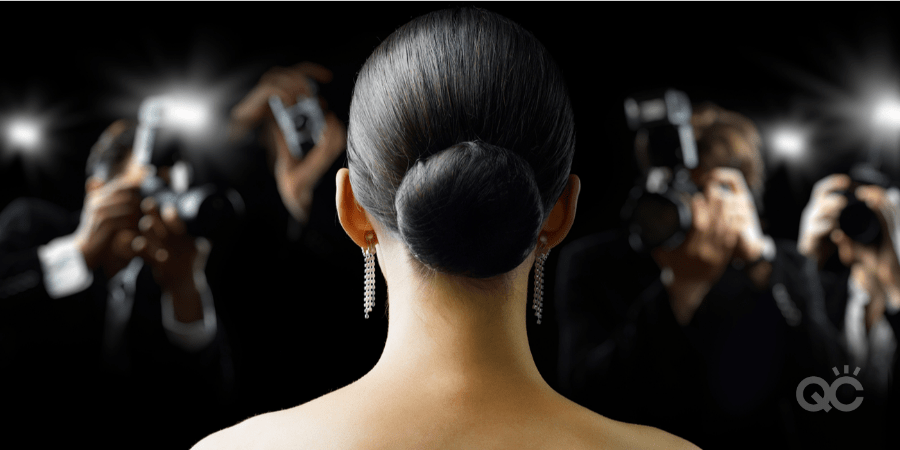 While this may seem like a bit of a bizarre start to the list, SFX makeup fans will know exactly what we’re talking about. When presenting the award for Best Makeup, actor Ben Stiller shocked the crowd when he waltzed on stage adorning special effects hair and makeup inspired by the movie, Avatar. Although Avatar wasn’t even a nominee in this category, Stiller’s blue skin, yellow eyes, large ears, and long, braided hair, were both comedic and well-executed. Combined with the seriousness with which Stiller presented the award, and this quickly became an Oscars moment that would not soon be forgotten.

Let’s address the elephant in the room: most of the talk that came from the 2011 Academy Awards was regarding the cringe-worthy job that Anne Hathaway and James Franco did hosting the show. But in terms of how she looked, Hatheway was an absolute bombshell over the course of the night. Though she worked her way through a variety different dresses and makeup looks, it’s the one she rocked when first appearing on the red carpet that stunned us most.

Wearing a cherry red dress, Hathaway’s makeup accented her gown perfectly: a simple (yet elegant) beauty look, topped over with a classic red lip. Nothing about her look was overpowering; in fact, everything was modest and subtle, building up to a gorgeous final look that screamed: ‘Classic Hollywood’.

Jenny from the Block was the talk of the town at the 2012 Oscars, and it’s no secret as to why: she was absolutely glowing! Inspired by the late 1960s, Lopez’s makeup – done by celebrity MUA, Mary Phillips – caught everyone’s attention for two reasons:

When combined with her high-bun, modest diamond jewelry, and pearl-colored gown, Lopez truly looked like royalty! 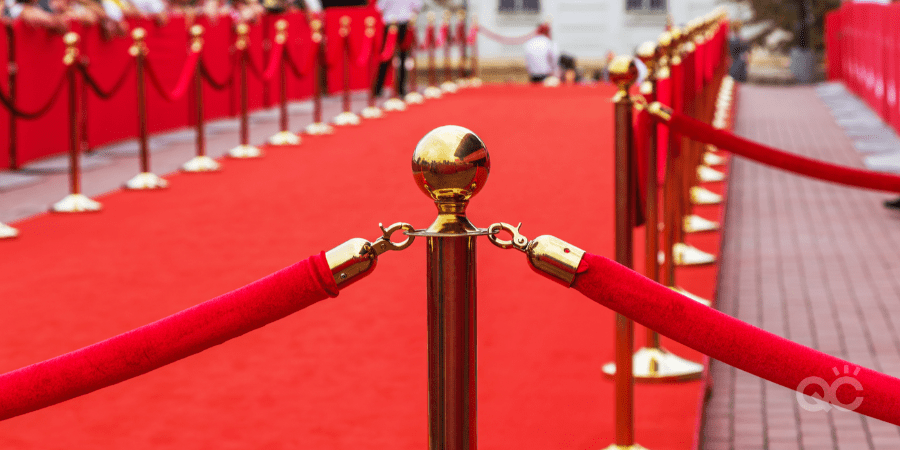 The 2013 Oscars were HUGE for Lawrence, who walked away with her first Academy Award for Best Actress, for the movie, Silver Linings Playbook. But even before her big win, Lawrence arrived on the red carpet that night looking like the star of the evening. Everything about the look as a whole was elegance incarnate: from her textured up-do, to her Dior Haute Couture ball gown, down to her back necklace.

Thing that that brought it all together, though? Her makeup. Wearing a smoky eye, a dusty rose lip, and a soft blush to complement her flawless complexion, Lawrence showed the world why she is a true star.

Not to sound dramatic or anything, but we’re pretty sure that Lupita Nyong’o is a real life angel. If she isn’t, she certainly looked the part at the 2014 Oscars! We could go on for days about how perfect her dress choice was (seriously, that baby blue gown against her skin tone was magical), but let’s look specifically at her makeup look that night.

Nyong’o’s makeup artist, Nick Barose, reveals how he achieved this iconic look: a bright orange hue on both Nyong’o’s lips and cheeks, a defined yet simple eye look, and eye-catching brows. The final product is an amazing optical illusion: on paper, the look sounds like it should be bold and dramatic, yet on Nyong’o, it perfectly embodies a modest gracefulness, too.

This is a perfect example of a makeup look that embodies classic and natural (but with a tiny twist). The three main focal points of the face are addressed, thereby framing her face: her brows, her lashes, and her lips. Wearing Hourglass Opaque Rouge Liquid Lipstick, Robbie’s makeup is striking, yet straightforward. In contrast to this bright orange-red lip, Robbie’s eyebrows are bold and dark. In terms of eye makeup, her lids were left bare, framed only by a dark mascara on the upper and lower lashes. We’re still in love with the final result! 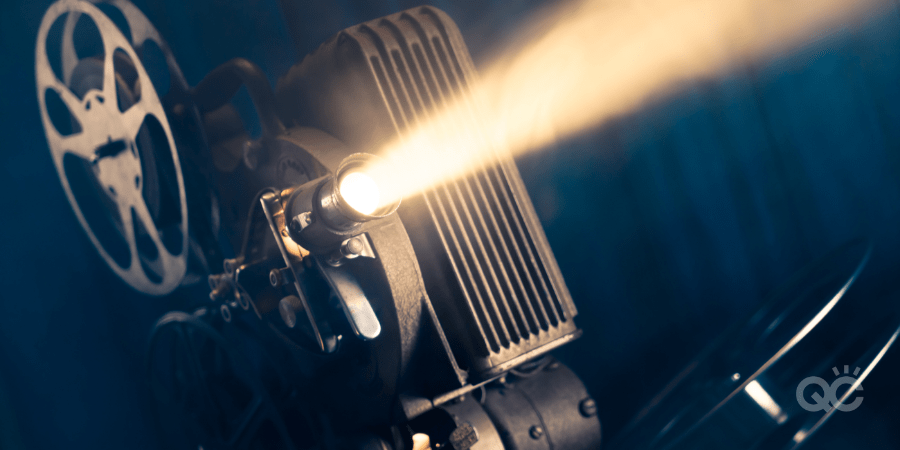 Irish beauty, Saoirse Ronan (first name pronounced ‘Ser-sha’), was simply dazzling at the 2016 Oscars, and we doubt anyone would argue differently. Rocking an emerald green Calvin Klein dress, Ronan’s MUA, Mai Quynh, used a palate of grey and charcoal to harmonize Ronan’s makeup to her gown with a smoky eye. To add to this, Ronan’s fair skin and soft blonde hair really made the eyes pop even more. To ensure that focus wasn’t pulled elsewhere, Quynh completed the makeup look with a warm pink-brown blush for her cheeks, and a peach nude for her lips. Genius!

Known for her distinctive sense of style, Monáe made a statement at the 2017 Academy Awards with her metallic, sparkly, black and gold-themed getup, and that statement was: “I am a fashion force to be reckoned with”. Seriously, go check out her dress and accessories; it’s been 3 years and we’re still shook!

Amazingly, Monáe’s makeup was the most toned down aspect of her ensemble that night. That being said, it’s best described as sleek meeting mystic. Her skin is bronzed and flawless, and her lips, coated in a peachy nude tone. The real focus is on her eyes and brows. Her eyes showcase a golden shimmer in the middle of her upper lids, as well as a set of full, lush falsies. The ultimate star of the show, Monáe’s thick eyebrows, apparently took 20 minutes to fill in and perfect!

With a tight, shiny topknot and a glossy nude lip, Zendaya basically embodied the most prominent fashion and makeup trend of 2018 at the 90th Academy Awards. To be fair, Zendaya could wear a garbage bag and smear her face with dirt and she’d still look like fire. But this makeup look really was sensational!

Completing the nude lip, makeup artist Sheika Daley executed a perfect smoky eye, with just the faintest hint of white shadow on the inner corners of Zendaya’s rich brown eyes. Her brows are full and filled in, while still maintaining a natural appearance, and her skin is expertly contoured and glowing with dewy highlights.  It’s no wonder that this woman has quickly become a superstar over the past several years! 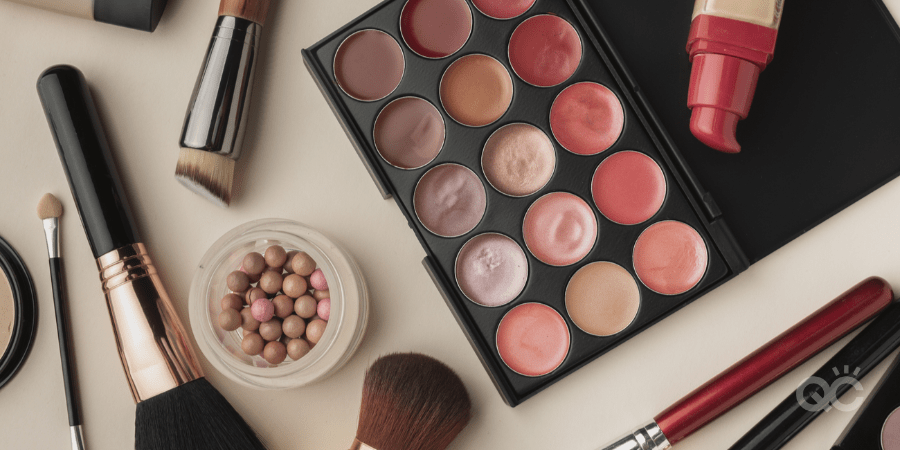 Can we just say that when Victoria’s Secret Angel, Taylor Hill, donned a tuxedo to last year’s Oscars, we all fell head over heels in love? To add to this unconventional choice or wardrobe, Hill chose a retro hairstyle reminiscent of the days of Old Hollywood – and then paired it with one of the boldest eye makeup looks we’ve seen at the Academy Awards in a LONG time.

What do we mean by that? Well, for starters, Hill’s peachy nude lip and brushed out, full brows were natural-looking enough. Her green eyes, on the other hand, were framed by a dark, metallic blue smoky eye look. With a brighter, glittery hue on the inner corners of her eyes, Hill’s makeup then grows increasingly darker, until it stretches out into a long, thick, and very pointed wing. ‘Stunning’ would be the understatement of the century for Hill’s makeup game here!

Do YOU want to be able to learn how to do makeup professionally, and create breathtaking looks such as the ones on this list? Getting your education and your makeup artist certification is the single greatest way to not only make your dreams a reality, but ensuring that you’re the best makeup artist you can be. Who knows…Maybe one day you’ll be doing makeup for the stars attending the Oscars!

Brows, Lashes, and Lips: Getting Started with the Basics

Brows, Lashes, and Lips: Getting Started with the Basics