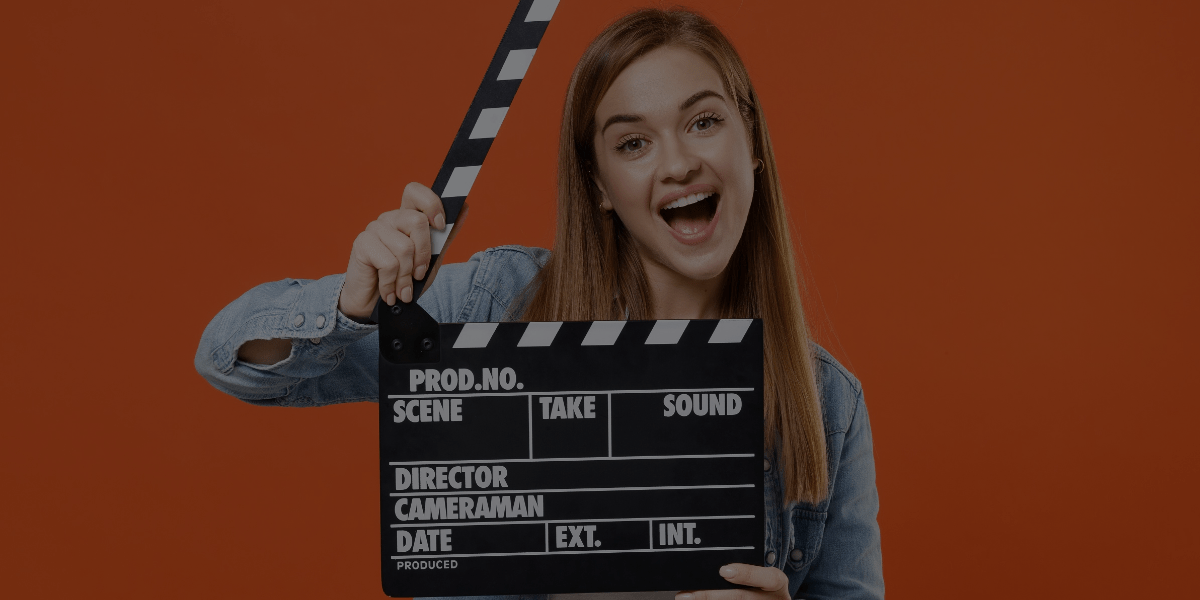 By Sloane SeguinJuly 10, 2020From the Experts
No Comments

Australian MUA, Charlotte Ravet, is the proud owner of her very own hair and makeup business. From bridal, to editorial, to film and television, and everything in-between – Charlotte provides a wide variety of services that cater to all types of clientele!

Her extensive resume includes working for Prada, L’Oreal, and even the cast of the hit show, Glee! A developer of educational programs, Charlotte has even been awarded Best Makeup Educator of the Year by the Australian Industry Makeup Awards.

Here, she looks back on her experience as a makeup artist for popular TV shows, and shares some of her favorite memories! 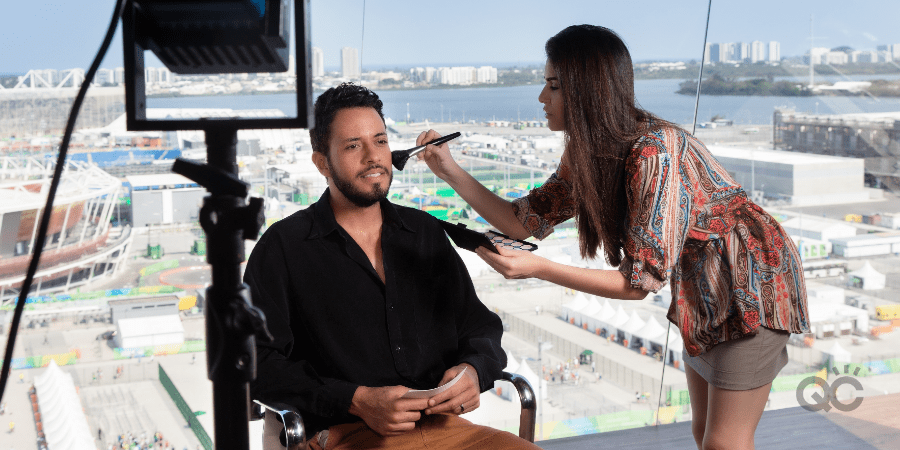 The TV industry can provide a very exciting work environment for makeup artists! I worked in TV for 8 years before working in fashion and education. I can definitely say: some of the best memories of my career are from during this time.

How I Broke Into the Industry

Right after finishing makeup school, I had the opportunity to do an internship for a TV channel for 2 weeks. It was a local TV channel that was just starting out. All of us involved were fresh out of school, so needless to say, everything was very new for us!

I remember being very impressed to be working with such a full team. We started shooting on location, while we waited for the studio to be ready. After the initial 2-week period was over, the channel offered to extend my internship for six months.

Funny enough, I actually wound up politely declining this offer. (I had bills to pay, after all!). That’s when they called me back and offered me a full-time job! 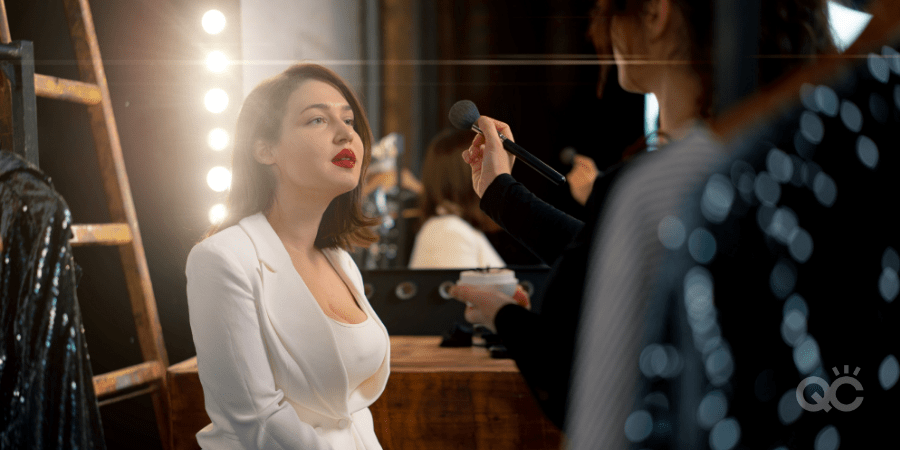 So, that’s when I formally started working as a TV makeup artist! In terms of the types of makeup jobs that a brand new, up-and-coming MUA could hope for, that was a pretty great opportunity!

This TV channel was part of a big group. So, even if we were shooting on a low budget, we started having bigger and bigger guests and events. For instance, I had the pleasure to do makeup for the cast of Glee, as well as on celebrities like Robbie Williams and Craig David (my 15-year old-crush). I also had the chance to work on a ton of different French artists.

We had a live TV show every day, so the work environment was always very busy! I remember how one day in particular, I was called to do the makeup of a presenter who worked for the radio channel attached to the TV channel I was under contract with.

When I looked outside, I saw a long queue of people, stretching all the way around the block…

Now, I have to confess, I never watch TV and I barely listen to the radio. But when the crew told me we had a very special guest and dropped her name, I knew it sounded vaguely familiar…

Spoiler alert: it was Lady Gaga. I was about to work with Lady Gaga!

After the interview, we went to a small room to shoot a teaser. There wasn’t much space and I was called to do a touch up, so I did. I realized only afterwards how famous Lady Gaga actually was.

For the record, she was absolutely lovely! ❤️️

The biggest celebrities often come with their own makeup artists. But sometimes, the makeup artist doesn’t come to the studio, or they can’t be granted access into the studio. This may be due to security reasons, or simply a lack of space (as it was in this case). 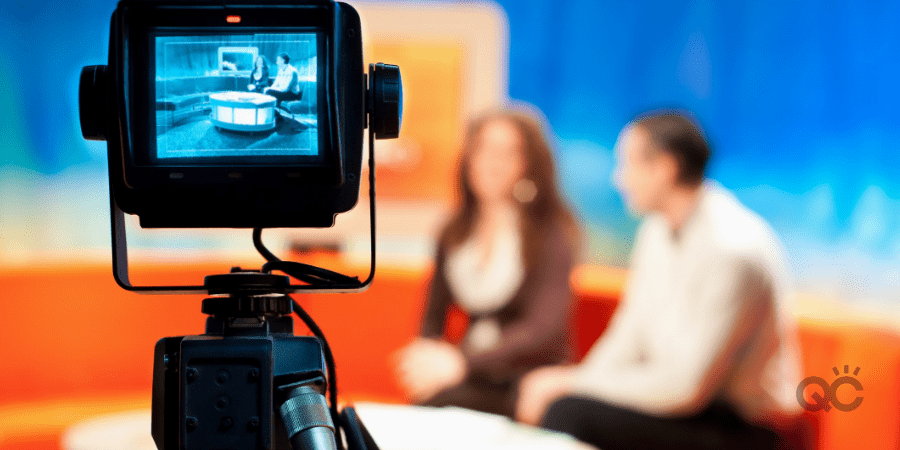 Eventually, I decided to resign in lieu of starting my own freelance makeup business. But for those 8 years, I was privileged to experience many once-in-a-lifetime moments. I was lucky enough to be able to travel across Europe, and even the Dominican Republic. I got to amazing artists, and am still very good friend with the people I met on TV.

I also started working in fashion. Through the network I had created, I ended up as a supervisor artist for private events hosted by Prada and MiuMiu. So, why did I choose to walk away from the TV industry?

The thing was, as much as I loved working in TV, I realized I was missing something.

I wanted to learn English, and open my career internationally. This is how, at 27-years-old, I packed up everything and came to Australia. When I first got here, I didn’t know anyone!

But from there, the rest is history. I am now between Paris and Australia; expanding my career as an educator for beauty brands and diplomas, as well as working as an editorial makeup artist. 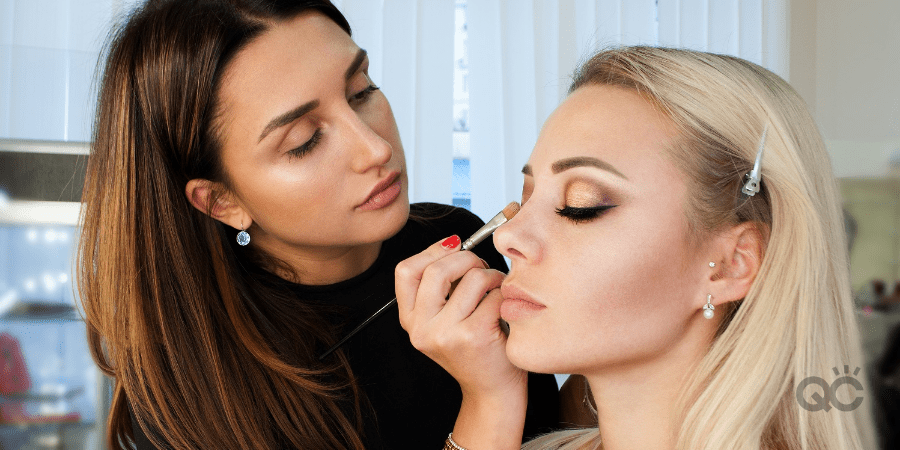 Pros of Being a Makeup Artist in the TV Industry: 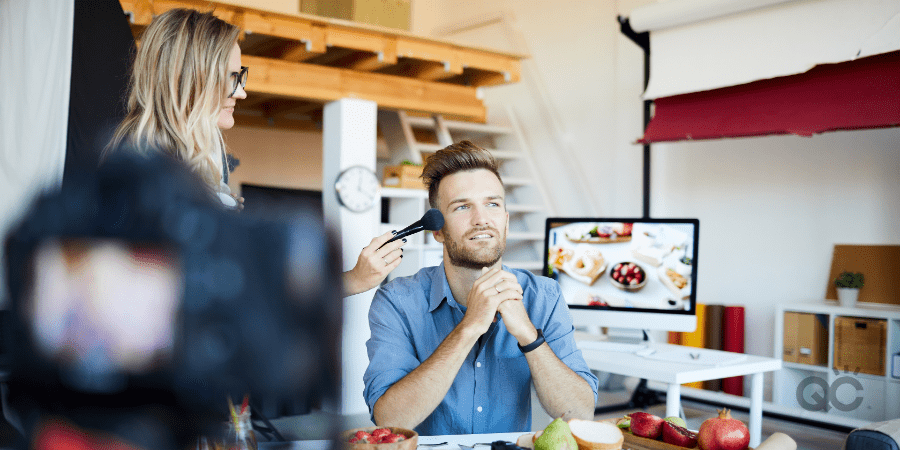 Cons of Being a Makeup Artist in the TV Industry: 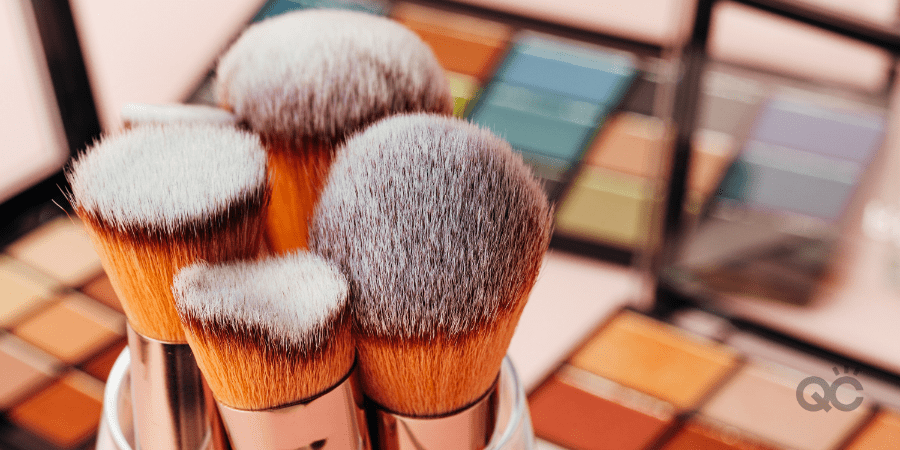 My Top Tips If You’re Considering a Career as a TV Makeup Artist:

Above all else: do your best, work with a smile, and remember that mistakes can happen. So long as you put in the time, dedication, and effort, you’ll be sure to go far!