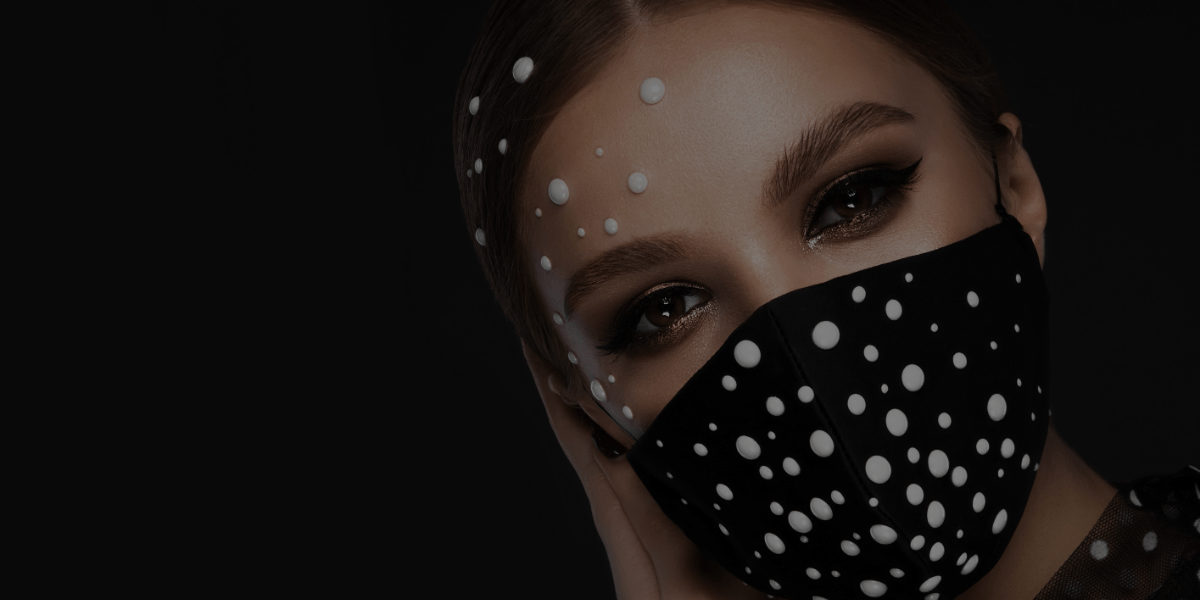 Last year was a total game-changer when it came to popular makeup trends. Now, as we settle into 2021, it’s interesting to see these trends continue to dominate the beauty world. Thanks to COVID-19 still hanging around like a bad guest who can’t take a hint, it comes as no surprise that many of the fads kicking off the New Year are ones that first went viral during 2020’s lockdown.

The thing to remember about makeup trends is that they’re ever-changing. Something can be viral one moment and then fade into obscurity the next. Especially when you throw a pandemic into the mix, it goes without saying that trying to predict this year’s upcoming makeup trends is – in some ways – anyone’s guess. It’ll probably depend on whether things go back to the way they were (pre-COVID) and when.

All that to be said, what we can tell you are 5 of the hottest makeup trends that have helmed the game so far this year! 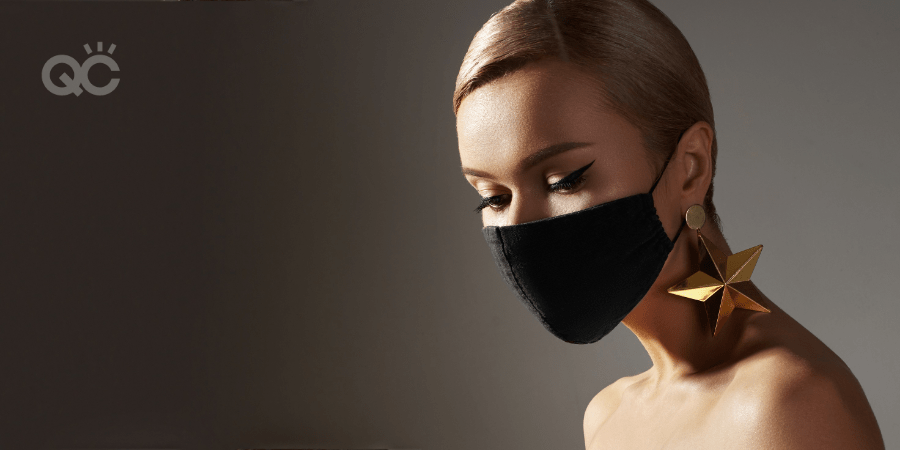 1. Eyes on the Prize

Eye makeup has been a fundamental trend, in one way or another, since makeup was first invented. But since the pandemic began, it quickly made its way to the top of our priority list! After all, we all still need to wear face masks whenever we leave the house. With our eyes being the only real focal point on our face these days, it only makes sense to use this as an opportunity to make a statement.

Whether it’s a mysterious smoky eye, technicolor lids, or an out-of-the-box liner design – making the eyes POP is already continuing to be a major trend in 2021.

To build on the above, what would eye makeup be without killer lashes to go with it? Two ways that lashes are already proving to be big in 2021 are through sky-high falsies and colorful mascara. Elevate your glam glow, make that smoky eye even sultrier, or funkify your vibe. Play around and make your lashes stand out from the crowd! 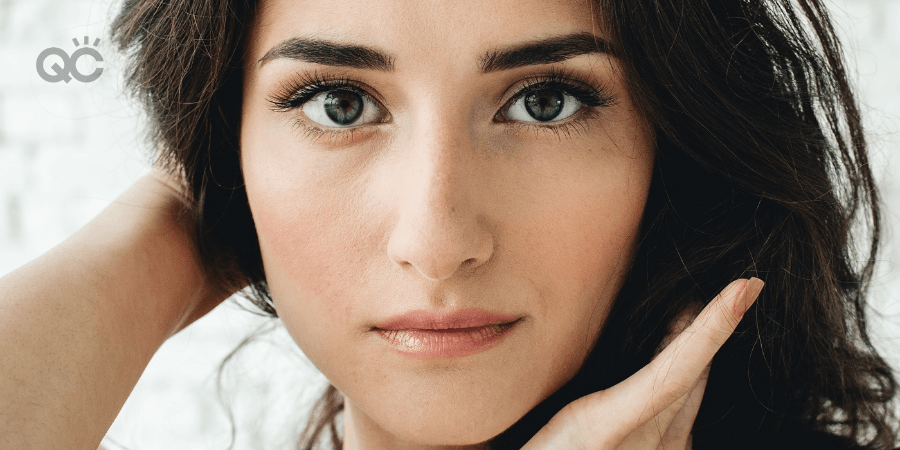 While plenty of makeup enthusiasts are not letting COVID-19 get in the way of their full-faced looks, just as many people have embraced the ‘less is more’ approach over the past year. Limited contact with the outside world drastically decreased the need to get as dolled up as we did before. Being cooped up indoors all day reiterated the importance of a proper skincare routine.

As a result, a lot of people took pause, stepped back, and learned to embrace their natural beauty. A minimalistic approach to makeup swept the globe – and this trend hasn’t gone anywhere yet! So far in 2021, we’re still seeing less contouring and more ‘skinimalism’ (as cleverly coined by Pinterest).

Personally, we’re in LOVE with this trend and can only hope it’s here to stay!

Just because we have to hide our smiles behind face masks doesn’t meant that lip makeup isn’t still a major trend. Zoom calls and live feeds are more relevant than ever, after all! One trend that already looks to be a huge hit in 2021 is lip makeup – particularly, lip stains.

This definitely makes sense. Long-wear lip products that can hold their own under your mask are in high demand, and lip stains are known to achieve this desired result. Just remember that your lips need hydration, too. If your makeup is matte and drying, simply swipe some lip balm on before application. 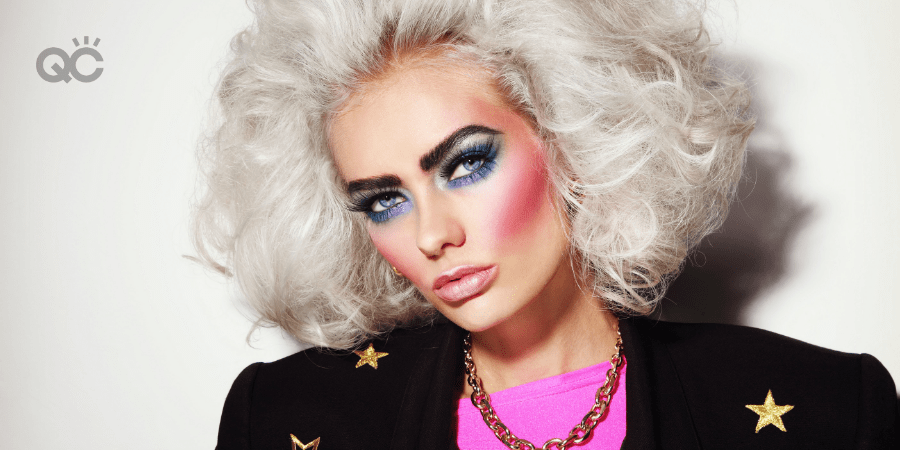 We’ve seen throwbacks to previous decades for as long as makeup has been around. But for some reason, ever since the pandemic began, nostalgic makeup of days’ past has become a booming trend. Maybe it’s because, with so much time spent indoors and by ourselves, it’s made us long for simpler times.

Or maybe it’s just because all of these nostalgic looks are totally awesome. (Which, let’s admit it, they are.)

Either way, 2021’s makeup scene has been kicking off with odes to the past. Ariana Grande, for example, has played a major role in bringing 1960s fashion and beauty into the modern day through her music video, “Positions”.

There’s also been a particular love these days for all things 80s and 90s. Maybe it’s because Friends finally got booted from Netflix… who knows? But as a 90s baby with a love of 80s glam, I’m definitely not complaining. In terms of throwback fads, I have to say, I admittedly love this one the most. 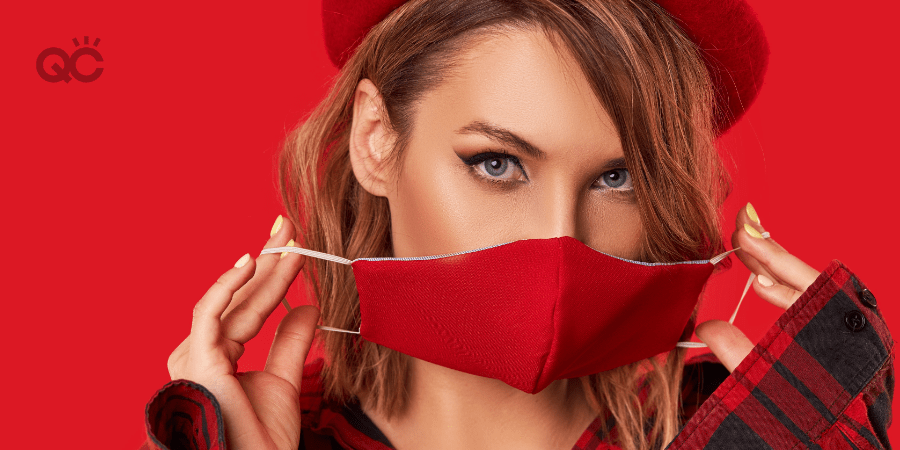 Can you think of other makeup trends going viral so far in 2021? Drop a comment below and add to our list! 😘

Become a trend setter by getting professionally trained and certified as a makeup artist! Enroll in QC Makeup Academy’s internationally-leading online makeup courses and transform yourself into an industry expert!