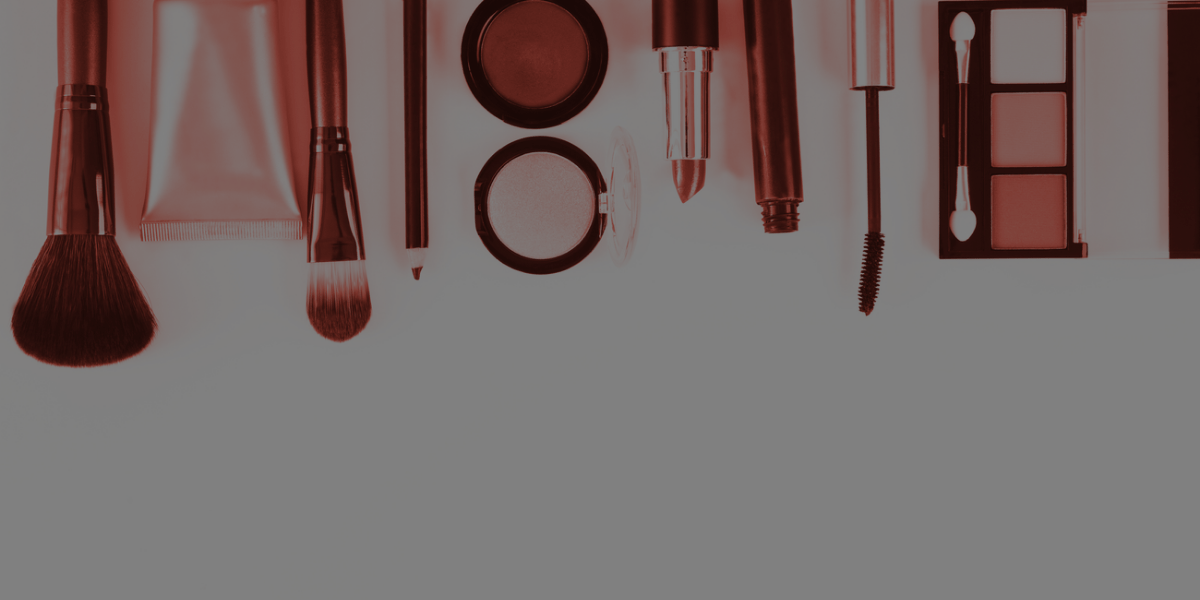 By Sloane SeguinJanuary 10, 2020March 17th, 2020Education, From the Experts, Your Makeup Career
No Comments

Devyn Gregorio is a QC Makeup Academy Student Ambassador. You can find her on her YouTube Channel, Gregorio Girls Makeup, where she makes beauty videos with her sister, Seanna. Today, Devyn breaks down her top 3 goals for her professional MUA career in 2020!

Devyn foresees the upcoming year as being one of growth – not just personally, but for her professional makeup career as well. Being an ambitious woman, she has many goals that she’s always striving for. But in 2020, Devyn wishes to specifically focus her efforts on the following 3 resolutions:

Let’s look a little deeper into each goal!

Devyn understands that, with any craft, you have to be a student just as much as a master. This is why she’s always pushing herself to see what else she can discover and how she can improve when it comes to makeup. 2019 was a very exploratory year for Devyn, wherein she took the time needed to figure out where she wanted to go with her makeup career.

In 2020, she’s now ready to get back to the basics of makeup and her cosmetic understanding. Having previously graduated from QC’s Master Makeup Artistry course – which Devyn states laid the foundation of her makeup knowledge – she still owns all of her textbooks and course materials. Going back over and re-studying this content will help refresh both her general and advanced makeup knowledge. So that’s what she plans to do!

She’s also a current student in QC’s Advanced Skincare Course. Ideally, Devyn is aiming to complete this program during the first quarter of the year. In her experience as both a working makeup artist and YouTube beauty vlogger, she finds that questions about skincare are asked just as frequently as cosmetic-related ones. 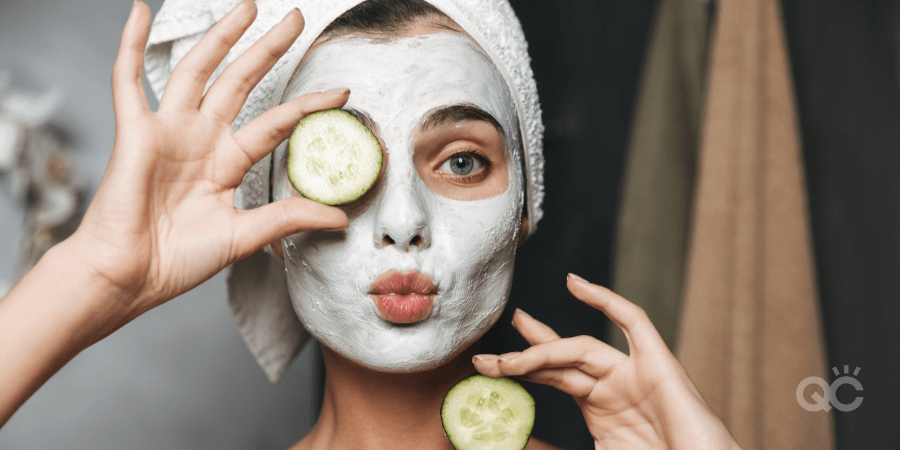 As a professional makeup artist, you need to be able to provide the correct information to your clients and subscribers. Devyn credits QC’s Skincare Course for teaching her the fundamentals of skincare, as well as teaching her which skincare products to use, how to use them in conjunction with makeup products, and much more!

Devyn’s desire to always continue learning ties in with her desire to be as informed as possible for her:

They’re always going to be asking questions, and Devyn knows that in order to give the best services she possibly can, she’ll need to know the best answers. Pushing herself to continue her online makeup education will only result in Devyn becoming an even better MUA.

On both her clients and herself, Devyn’s second goal for 2020 is to expand her technical knowledge on makeup application, and continue to hone her skills. No one is going to be 100% perfect at makeup all of the time. It’s important to be able to self-critique, and understand the areas where you can improve. While she credits herself as having a natural flair for makeup, Devyn admits that she’s also very heavy-handed. 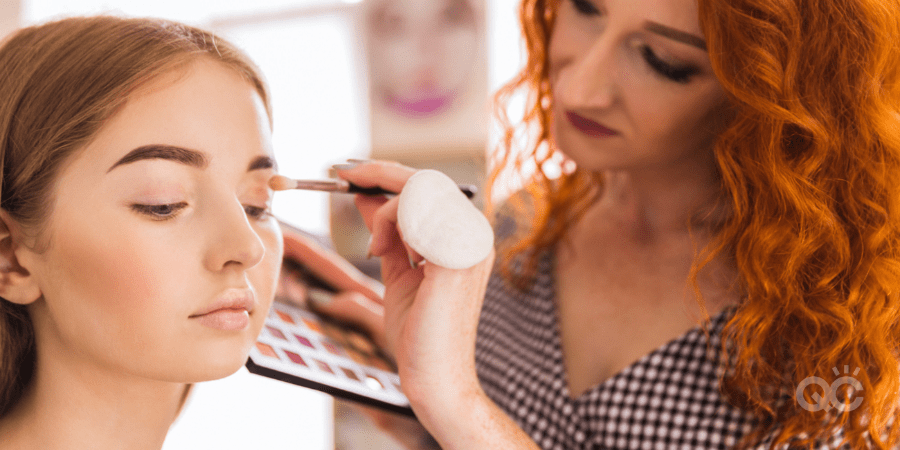 Devyn’s motivation behind this New Year resolution is two-fold. Firstly, like any good MUA, she wants to be able to provide greater services for her clients. Secondly, as a true artist, she simply wants to be better her craft.

One of the ways that Devyn intends to expand her knowledge is by attending classes held by other makeup artists. As an artist, you can become too used to your own technique, routine, and way of doing things. As a result, you can lose sight of the fact that there might be better ways to do things.

Learning from someone else, and understanding why they do what they do, is so helpful to a makeup artist! It’s not even about changing your current style; rather, about helping you hone your skills in order to transform into an even stronger version of yourself.

At the heart of it, Devyn loves makeup and creating videos about it! In fact, the whole reason why she ventured into the world of makeup and YouTube beauty vlogging was because she and her sister, Seanna, watched others do it. This eventually motivated them both to do it themselves.

After starting their channel, Gregorio Girls Makeup, Devyn grew motivated in pursuing makeup artistry as a career. This quickly guided her towards online makeup school so that she could study and earn a professional certification in the field.

In 2019, however, both Devyn and her sister took a break from their channel in order to step back, reassess their goals, and rediscover their vision for both themselves and their YouTube presence. This move turned out to be the right one, because now Devyn’s drive is at an all-time high! Now that the New Year has come, she has huge plans for Gregorio Girls Makeup in 2020!

In order to see this goal to fruition, Devyn’s game plan is two-fold:

Pro tip: While this is undoubtedly ambitious, and definitely a challenge, it’s NOT impossible. Acquiring such a large social media following is both realistic and attainable if you post frequently, post the right content, and have the right sort of people discover, like, and share your posts. While it doesn’t always pan out, the more effort and quality content you invest, the better your chances will be to be the next breakout MUA. 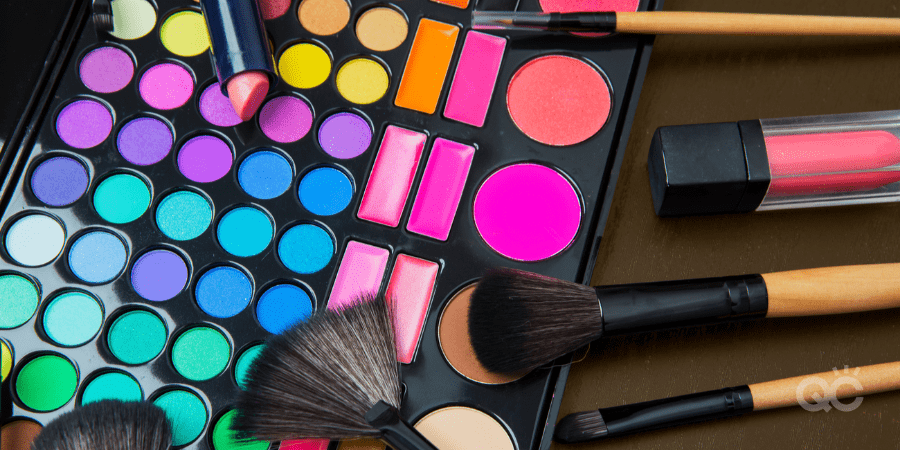 Devyn’s story began with making makeup videos. It only makes sense to her that she come full circle in 2020, and go back to her roots in every way possible. While she admits that it’s been a “bumpy ride”, she’s excited for the New Year. With more insight and direction than ever before, she has her sights set on her final destination, and can’t wait to see what happens along the way.

Ultimately, here is Devyn’s biggest piece of advice to anyone interested in starting a career in makeup, is interested in makeup schooling, or just wants to start a beauty blog/vlog: Just do it! Explore your options, do what you feel in your heart is best for you, and see where life takes you. Go into 2020 with an open mind, and know that whatever it is you want to do, you can do it!

Curious about which MUA jobs pay the highest salaries? Here are 4 possible paths you can choose in the makeup industry!

How to Pass Your Online Makeup Artist Classes with Flying Colors

How to Pass Your Online Makeup Artist Classes with Flying Colors