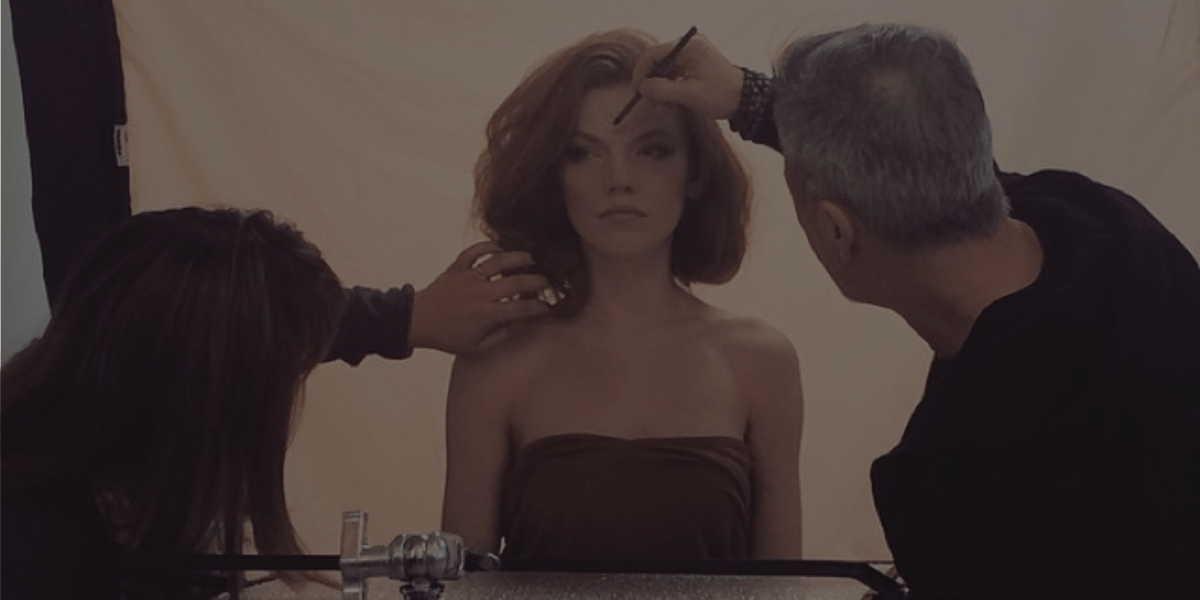 As a makeup artist, your love of learning is essential. You should have a desire to master the proper techniques, to watch others, learn from their expertise, and soak up as much information about the craft as you possibly can!

One excellent way of doing that is by continuing your education through makeup training and classes. But as QC executive MUA and instructor, Nathan Johnson, says, there’s also a certain level of “real world” learning required, too! And studying industry professionals is one of the easiest and fastest ways anyone can access that education.

When studying influential makeup artists, you’re learning an abundance of useful information, such as:

Part One of our Industry Spotlight series can be found here. Now, let’s continue with the second ‘cosmetic pioneer’ that should be on every makeup artist’s radar: Kevin James Bennett. 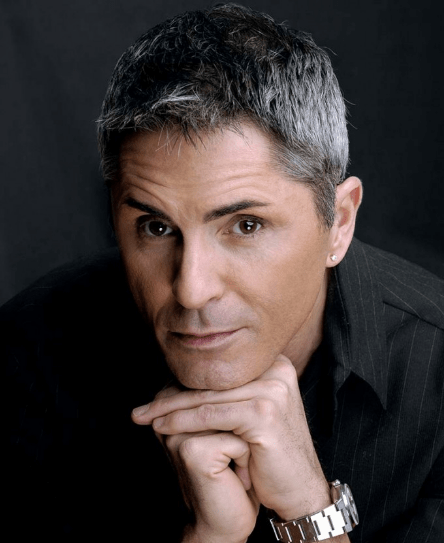 With over 30 years in the makeup industry, Kevin James Bennett (a.k.a. KJB) is one of those names you just know. A winner and nominee of multiple Emmy Awards for his contributions to the makeup department, Bennett is best known for his thorough beauty knowledge, his straightforward and educational online presence, and his business-focused approach to his craft. Above all this, his expertise when it comes to makeup and skincare products is unrivaled.

Interestingly, being a makeup artist wasn’t Bennett’s original life plan. At first, he was a stage actor. As is the case with most theater performers, Bennett had to learn how to apply his own makeup – but he admits that it never particularly interested him! It wasn’t until years later, while working in display design at Bloomingdale’s NYC, that Bennett’s destiny became clear. After painting mannequins with real makeup, that “art and cosmetics became entwined”, and Bennett’s love of makeup began to blossom.

This just goes to show you that you never know where life will take you, and it’s NEVER too late to make your dreams a reality! In fact, Bennett himself says that the most important piece of advice he can offer aspiring makeup artists is to “never be afraid to fail”! You can’t learn from your mistakes otherwise, which means you won’t be able to progress. As the old saying goes: you miss 100% of the shots you don’t take!

Contributions to the Makeup Industry

In addition to the aforementioned makeup work for TV (for which Bennett was nominated for 5 Emmys and won 2), he has contributed to countless brands, businesses, and product lines over the years, including (but not limited to):

But Bennett isn’t just a man of the corporations. On the contrary, he offers his impressive skills and consulting services to independent companies, freelance artists, and entrepreneurs as well! “My mission,” Bennett states, “is to deliver intelligent, innovative concepts and solutions to clients.”

From his website alone, you can see the 3 major areas that Bennett focuses on with clients:

This is the process of taking an idea for a new makeup or skincare product or line, and developing this from concept to the production line and beyond. Brand and product development, marketing, eCommerce, and social media integration are just some of the many services Bennett offers and advises on here. Most important, he makes sure the products are cutting edge and necessary in the industry; from an ingredient, to formulation, and even to color perspective.

Bennett’s makeup skills are so diverse, he has had a long career working in fashion, advertising, production, red carpet events and galas, television, and so much more!

He also utilizes his social media presence to help make others aware of various cosmetic and skincare product information – the good and the bad.

Whether you are new to the industry, or is an industry pro, you’ll be able to learn a lot from his social media pages! He often shares honest reviews about makeup brands, his take on makeup techniques, and opens up education debates on industry news.

”Lifelong learning is not optional; it’s mandatory for success in the 21st Century. My daily routine includes reviewing industry news, innovation, and trends, because my clients deserve the most relevant services.

Here are some really interesting fun facts about KJ Bennett that should be of interest any makeup artist looking to make a long-term career out of their passion.

The importance of complexion

Admittedly “obsessed” with creating flawless skin on his clients, Bennett is a firm believer that no matter how polished the rest of the makeup look is, if the complexion isn’t 100% to your liking, the whole thing will still wind up looking incomplete. Definitely something worth keeping in mind for your own work!

The importance of SFX makeup

Even if you’re not an SFX makeup artist, and even if you have no interest in doing SFX makeup in your career, Bennett insists that there are still some SFX products you should consider keeping in your professional makeup kit! For example, he finds that the basics – such as adhesives and molding materials – as well as alcohol activated palettes are way more useful than you think. “The line between makeup and SFX can be blurred very effectively, if you know how to manipulate your products,” Bennett says. Hmm…Perhaps taking an SFX Makeup course could only help your skills further!

The importance of education

For those who are new to the industry and trying to make sure they take the right steps for both themselves and their makeup business, Bennett believes that to be successful, you must be passionate, yet humble. Strive to always do your best, and as part of that, never stop in your quest to learn more about makeup, skincare, and the industry as a whole. No matter how much you know, you’ll never know everything – there’s always more you haven’t discovered yet!

Are there any makeup pioneers that you’d like to see featured? Let us know in the comments, and stay tuned for future installments of our Industry Spotlight!

Want to rock the makeup world and leave your mark like KJ Bennett? Start by enrolling today in QC’s leading Master Makeup Artistry course, and become a certified makeup artist!