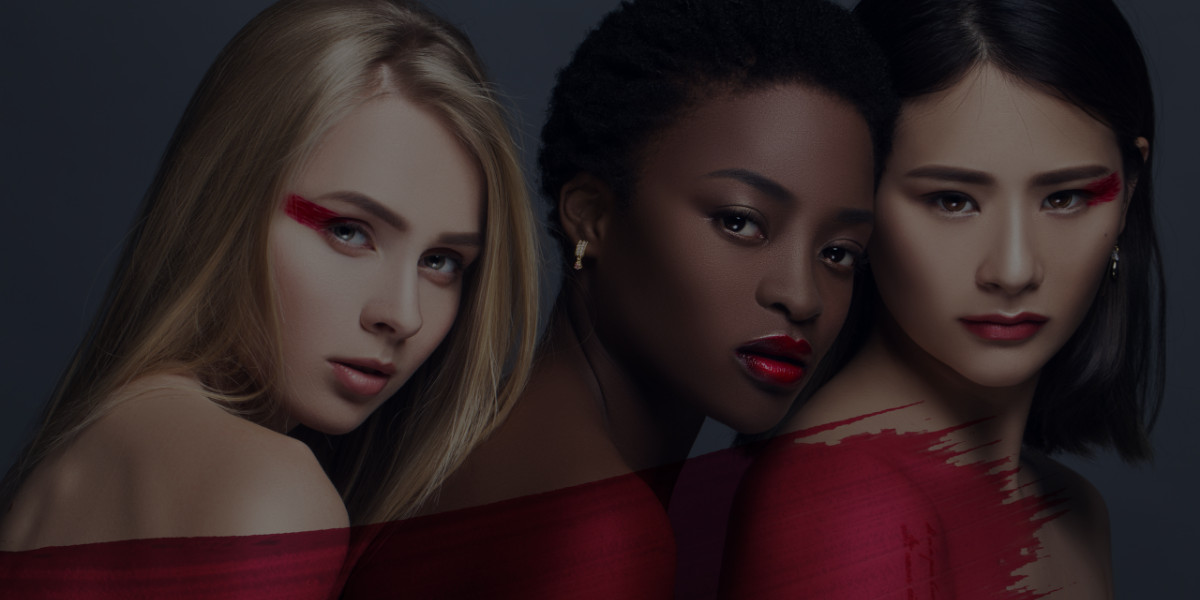 Most people know Robyn Rihanna Fenty from her highly successful music career. But this Barbadian beauty has expanded her reach beyond the entertainment industry. In fact, a new generation of fans know her for her dominating presence in the beauty industry. A beauty guru and fashion icon, even Anna Wintour, Vogue’s editor-in-chief “can’t get enough of Rihanna’s style”!

But Rihanna herself doesn’t put out products she doesn’t believe in. In fact, she’s a pretty groundbreaking figure—her makeup brand was named one of Time Magazine’s 25 best inventions in 2017.

Find out why she’s more than deserving of a spot on that list!

Back in 2013, Rihanna collaborated with MAC Cosmetics to launch a mini makeup collection. But she had bigger dreams in the makeup arena. In September 2017, the music mogul launched her own makeup line, Fenty Beauty, to critical acclaim and millions of dollars in sales. The company’s slogan? “Beauty for All”. And they weren’t kidding.

Rihanna launched her first collection with a whopping 40 shades of foundation. That was absolutely unheard of at the time. She made beauty products accessible for the millions of people of color who often had a hard time finding foundation that matched their skin tones. She didn’t just claim to be inclusive, she showed it.

This was a wake-up call to many brands, both luxury and drugstore. Having a wide range of shades that suited the global beauty of makeup lovers became the new standard. Brands like L’Oréal scrambled to expand their makeup shade range. Makeup for diverse consumers became the ethos of makeup brands who wanted to stay relevant.

But Rihanna’s inclusivity doesn’t just stop at her output. She constantly sources inspiration and talent from outside the normal A-list circle. Before the launch of her line, she sought out a Global Makeup Artist to join her team. The call-out was directed to lesser-known, but tremendously talented, makeup artists who had the skills to make it BIG. James Vincent, one of the partners involved in the project, put a call out on his own Instagram account about the search. Talk about grassroots!

Rihanna isn’t one to rest on her laurels for too long. She quickly launched Savage x Fenty in 2018, her new lingerie line that made waves for positive body inclusivity— they recruited two pregnant models for the show! It’s no surprise that it sold well. But makeup mavens were patiently waiting for her next big makeup launch. And we weren’t disappointed.

Just this past January, Fenty Beauty launched their new concealer collection in 50 shades. For ease and accessibility, the concealer shades match up with their corresponding foundation shades. Thanks to Rihanna, those new to makeup won’t have to suffer through the embarrassing, awkward stage of color matching!

Along with this launch, she’s also launched 10 additional shades to her best-selling Pro Filt’r Foundation, a collection of setting powders, and a couple makeup brushes and new highlighters to boot!

While many celebrities keep their products and their charitable causes separate, Rihanna always “highlights” the CLF. The CLF is the Clara Lionel Foundation she launched in 2012. Named after her grandparents, the foundation aims to further education and health initiatives for kids around the world.  Late last year, Rihanna launched a CLF edition of her best-selling Killawatt highlighters. 100% of the profits from the Diamond Ball-out Killawatt Freestyle Highlighter goes to her foundation.

What’s next for Rihanna?

Rihanna had teamed up with the Kendo Division of Moët Hennessy Louis Vuitton (LVMH) to launch Fenty Beauty. Now, she’s teaming up with them again to start her very own high-end fashion label. We can’t stress how huge this is. LVMH hasn’t launched a new line since 1987, the debut of Christian Lacroix. But even more impressive is the fact that this partnership makes her the first woman of color to become a designer for the world’s largest luxury goods conglomerate.

Those who are familiar with Rihanna’s style know that she rocks every look she dons. But we suspect her new line will capitalize on the streetwear trend she loves. After all, her Fenty x Puma Collab saw her blending motorcross functional wear with street style. With the legacy of Fenty Beauty as being one of the biggest beauty launches ever, we’re sure she’s going to exceed expectations once again.

Have you tried her beauty products? Let us know if they’re deserving of HG status!

Makeup products only do half the work. Find out why you should add global beauty to your makeup career! 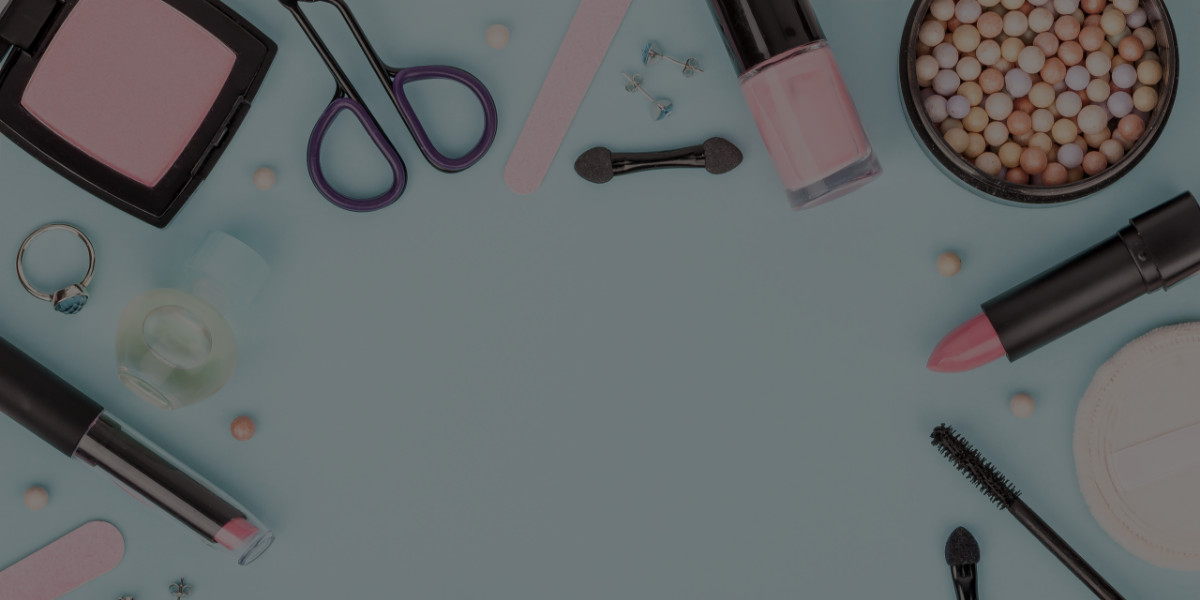