We’ve come to expect some bizarre moments during New York Fashion Week, but usually those come in the form of strange fashion looks. This year we were privy to that Jim Carrey interview that left everyone scratching their head. And while it was enough to get people who are otherwise uninterested in fashion to pay attention to NYFW, we were enthralled by some of the makeup looks that have blessed the runway this season.

Since you’re a professional makeup artist, you know better than anybody else that the executive makeup artists for such shows don’t just do whatever they want! They have to make sure that their makeup complements the design concepts. Not convinced? Stick around and see our rundown of the 5 makeup looks we’re going gaga over at New York Fashion Week!

Having spent more years as a fashion designer than as a Spice Girl, Victoria Beckham’s Spring/Summer 2018 collection aptly shows off how far she’s come in fashion. Her colorful collection is inspired by her daughter—“You can tell I’ve got a little girl”, and her recent interest in wearing color herself. Her pieces weren’t the avant-garde type we usually associate with high-end fashion shows—but that’s okay! It was quite refreshing to see something familiar with a twist… some sparkle over here, some ruffles over there. 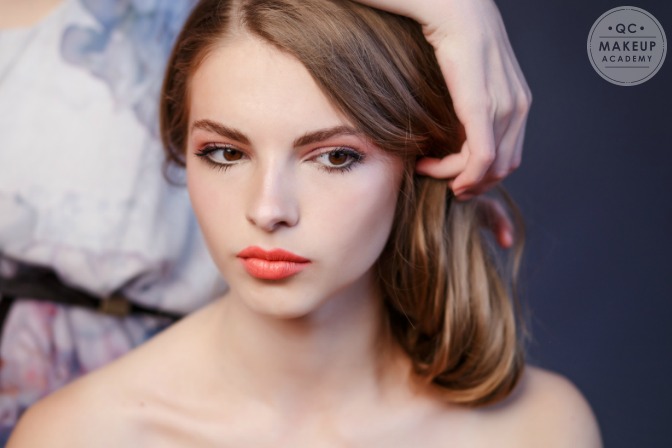 Models were glowing but their makeup was decidedly understated. Models had rosy cheeks that created a soft, youthful look, which complemented the sharp, crisp fabrics donned by the models. Their faces were framed by strong brows with MLBB (my lips but better) lip shades. We’re melting from how sweet this look is!

Just days after launching her highly-anticipated makeup line, Rihanna’s show was show stopping—we aren’t exaggerating! Her show opened with motocross bikers racing down a ramp and pulling 360 degree stunts over some cotton-candy pink mountains of sand. It sounds unreal, but not as unreal as her high-fashion take on blending motocross garb and street style. Ever the savvy business woman, she complimented the hard-as-nails fashion styles with makeup from her new line!

The models had their lids and cheeks smeared with the Killawatt Freestyle Highlighters from her new FentyBeauty line. Seriously, have you seen these products? They’re super buttery and a single swipe of her lip luminizer has set social media ablaze! If there anything that could stand up to the harsh lighting at these fashion shows, and not absolutely melt off, it’s got to be top-performing products like these!

Next up we have a revered designer who built his career on blending street style with high fashion! This year, Jeremy Scott’s collection screams underground rave. Much of the clothes from the collection this year had large crystal gems, high-impact glitter, and not-so-subtle sequins adorning the pieces from top to bottom. While some people would have gone all-out on the makeup—it’s super tempting to do some graphic liner when everything else is already so loud—he decided to tone it all down when it came to the face. 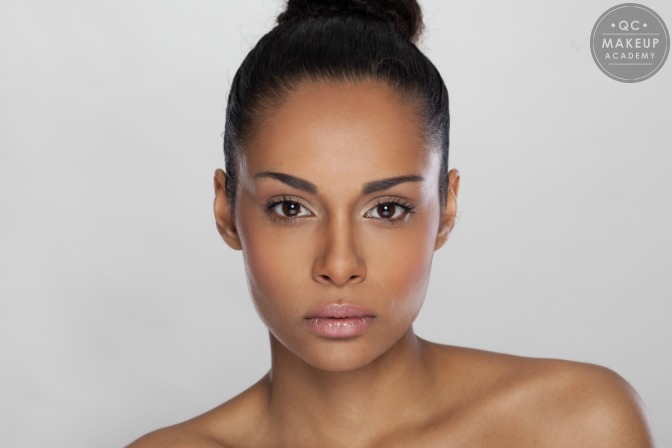 Mastering the no-makeup makeup look, his models boasted flawless complexions, natural-looking full brows, and then more crystals to round off the theme. The crystals were glued just off the bottom lash line. It’s a look we’re used to seeing at Coachella in days gone by, but here it’s decidedly less bohemian and more rocker-chic.

By now we’ve all seen that incredibly endearing clip of Leslie Jones being genuinely and passionately supportive for her friend, Siriano—the only one who stepped up to dress her for the Ghostbusters premiere some moons ago. But besides this viral moment, we’ve also seen some stunning looks on the runway. There’s nothing that wears better than having a diverse array of models to show off his line! His message of inclusivity has always been a driving force behind his fashion looks and branding—his runway models for this show came in all shapes, sizes, and genders.

But we should also note that E.l.f. cosmetics also happened to make their NYFW debut for Siriano’s show! The makeup was pretty minimal to show off the bright hues and the diversity of bodies on the catwalk. E.l.f. mascara was layered on for so many coats, we got a flashback to the ‘60s! If you’re looking to emulate the looks from the collection, check out the E.l.f. Cosmetics x Christian Siriano collection for everything you’ll need! 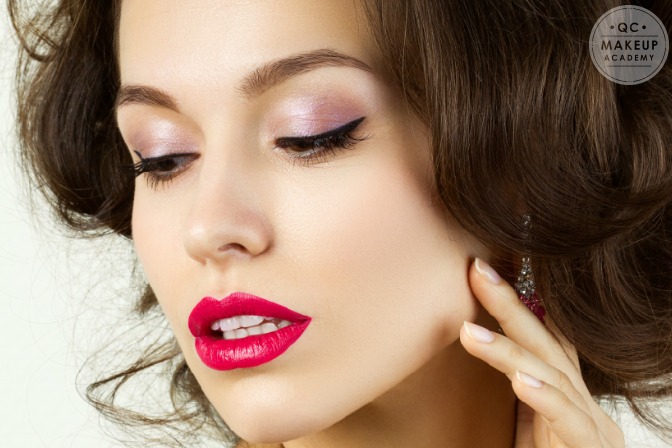 This new collection exemplifies ready-to-wear fashion. With colors that remind us of a box of vividly colored crayons, this collection definitely adheres to the Spring/Summer timeline of the show. An otherwise natural makeup look is elevated by bold streaks of yellow eyeshadow. The bold look is much brighter than what was used in Fenty x Puma’s show. Instead of making the models look avant-garde, the shadow comes off as fun and inviting. As we’re winding down the days of summer and bracing for the cold winter, this fresh pop of color is the only thing giving us life right now.

Word on the street is that the shadow is from Nars’ upcoming spring makeup collection. We don’t know about you, but if this is the kind of pigment we can expect, you’ll see us snapping up the whole line the day it’s launched!

New York isn’t just a hub for makeup’s latest and greatest when NYFW is happening! Check out this post if you’re thinking about making the move and starting a business in New York.