#TBT: These Classic Horror Movies Killed It at SFX Makeup

With the advent of CGI, special effects are more prevalent in movies than ever before. Some directors wait years to get their hands on the best SFX technology available (remember Avatar?), and some special effects are downright laughable. But just because CGI revolutionized the film industry to show us new and exciting realities on screen that doesn’t mean SFX makeup can be completely replaced.

Now that Halloween is just around the corner, let’s recap some of the best practical SFX work in these classic horror movies!

Dawn of the Dead

The second film in George A. Romero’s Living Dead movie series, this classic zombie flick features the work of acclaimed SFX makeup artist Tom Savini. Borrowing from his experiences as a combat photographer in Vietnam, he translates the horrors he saw in war zones onto actors in his makeup chair.

There’s a reason why this movie has garnered critical acclaim while most other gory horror movies are often written off by critics. Savini’s work with disembodied limbs and grisly flesh-exploding shots were on full display in Day of the Dead, winning him a much deserved Saturn Award.

This film pulls out all the SFX stops to create one of the most menacing Uncle Franks you’ll ever meet. We’re anti-spoiler, but let’s just say the plot involves the death and resurrection of this creepy uncle, along with the summoning of supernatural creatures via a mysterious puzzle box. 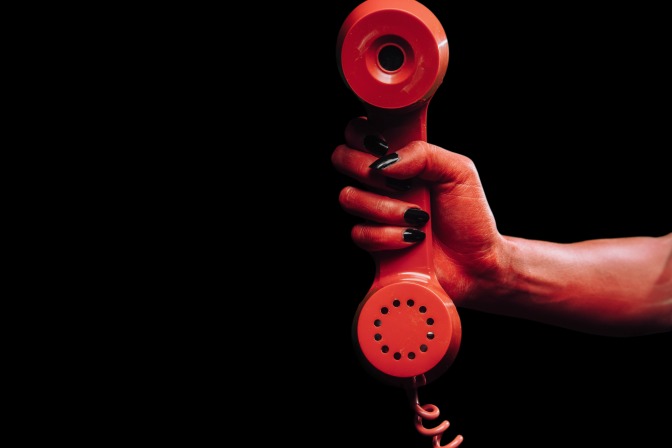 Did we mention these creatures have chains with fish-hook extremities that pierce into flesh? If that chilling description doesn’t immediate make you want to cower under some blankets, we don’t know what will. While critics were divided on this movie, no one can argue that the true supernatural element in this movie is the SFX makeup expertise!

We would be absolute monsters if we didn’t mention a Cronenberg movie! This Canadian director’s most successful film won the Academy award for Best Makeup and Hairstyling. The brundlefly transformation, the point in the plot when a mad scientist becomes a monsterous fly-human hybrid, is not only a metaphor worthy of analysis in any Film Studies class, it’s also a nightmare to witness on screen. 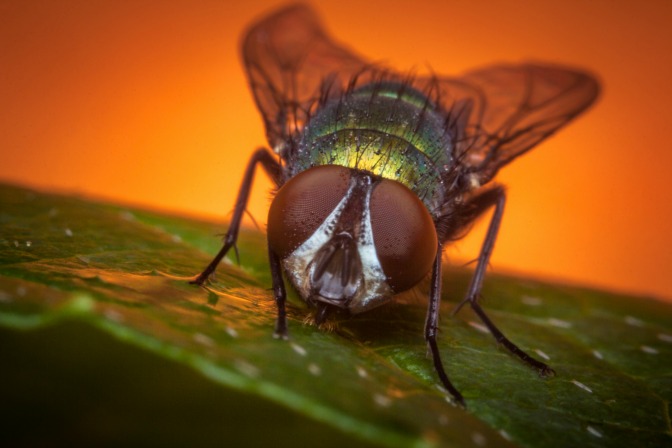 SFX lead Chris Walas first imagined the final creature before he built the next 6 stages of the transformation. We’ll save you the ghastly details, as Cronenberg’s sci-fi horror masterpiece is definitely better watched than described.

Close your eyes. Imagine Frankenstein’s monster’s face, body, and posture. What do you see? Green skin, forehead scar (from cranial surgery), and those iconic neck bolts? The Frankenstein monster we have come to imagine is actually from the feature film released in 1931! At the time of this film, SFX artist Jack Pierce was reluctant to use latex materials in his makeup, so he used cotton and putty to create the modifications so central to the monster’s disfigured look.

Even though Jack Pierce and Boris Karloff (the actor who played the monster) spent four hours together every day in makeup, it was definitely worth it. The special effects work by Pierce created the most enduring version of the character. It’s no wonder that this film was selected for preservation by the Library of Congress for being “culturally, historically, or aesthetically significant.”

An American Werewolf in London

The legend behind this classic film is none other than Rick Baker. His Oscar-winning werewolf transformation blew everyone away when it first came out. In fact, it’s still blowing minds to this day! Whether you’re a horror-fan or just a cinema-geek, this ‘80s horror-comedy was way ahead of its time, and Baker’s technical prowess is sure to stun you.

Before this SFX milestone of a movie, monster transformations typically happened off-screen—the transformation would be mitigated by jump cuts—but Baker’s work allowed us to see a werewolf transformation happen right in front of our eyes. Not bad for the makeup artist with the most amount of Oscar wins ever, right?

Are you planning to take your makeup talents to the silver screen? Take this quiz to find out if you’ve got the knowledge to become Hollywood SFX giant!