By Nathan JohnsonAugust 25, 2016September 23rd, 2019From the Experts, Your Makeup Career
No Comments

Working in the world of makeup artistry can be a wild ride. Over the past two decades, I have had my share of successes and failures. When I look back, I can immediately think of two things I wouldn’t change and two that I would, if I could start all over.

What I Wouldn’t Change 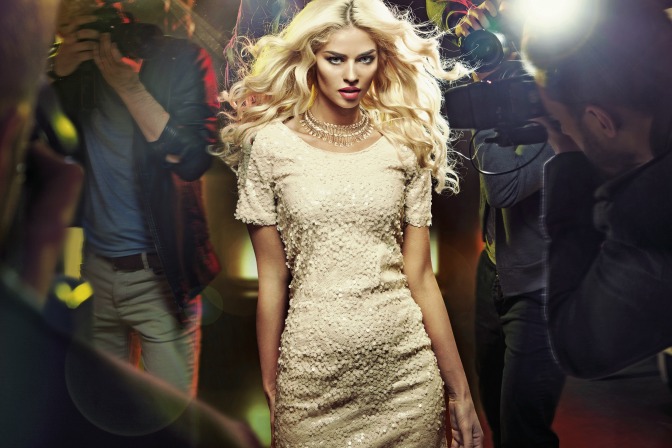 Why start at the bottom?

In the world of makeup, there are no rules. You can do what you want to with color and lines to create something amazing. I believe the same should be true when it comes to structuring your career. I knew I wanted to work with celebrities, so I figured out how to make that happen really fast.

The week I got out of makeup school, I contacted a non-union production company that was working on a feature that had Ice T as a day player. I offered to work for an unbelievable rate, if I could work on him and the other principals. They accepted my offer. Two weeks out of makeup school, I had two celebrity clients, Ice T and his wife Coco, who he introduced me to. I knew what I wanted, and I chose to create an opportunity for myself.

Most people would look at the logical, time tested way to reach their goal—I instead looked for the fastest route. I knew the best way to get more celebrity clients was by having worked with one, so I made the move to get one on my resume. If that had not worked, I would have tried something else—but sure enough, one celebrity led to another.

You don’t have to start at the bottom unless you want to. Start where you are ready to start, and make jumps toward your goal as fast as you can. What is it you want to achieve in makeup? What major step can you take today to get closer to that goal? 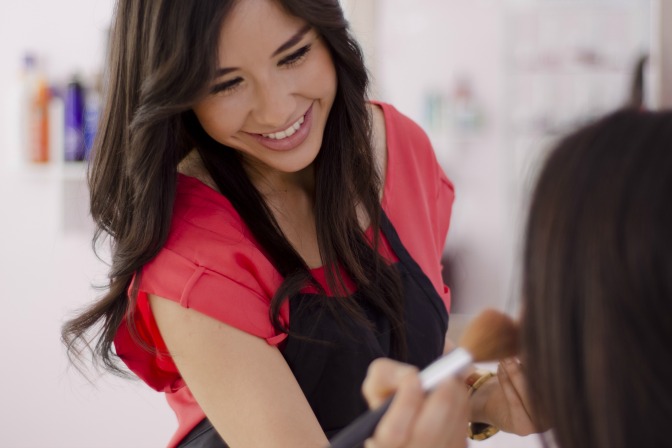 I have always made a habit of going out of my way to stay on the good side of everyone I work with. Makeup is often being applied in very stressful situations—backstage at fashion week, on a film set, before a major performance, or before a wedding—so doing that little something extra will always make you an asset.

I have never been one to have tea or snacks waiting for a client, but I always have a kind word waiting for them. I form these connections, not just with my clients, but also with the other team members working on the project. There are many ways to do this, including extending simple kindness and courtesy, lending an extra hand if help is needed, and being a great listener. These small touches make you very likable, and that will make nearly every situation that could arise in your life far easier.

Think about it: who wants to be mean or rude to the person who goes out of their way for everyone? No one. Being kind, likable, and going the extra mile will not only do wonders for your own self-respect and peace of mind—it will also earn you the respect and admiration of others. Being likable is a skill and it will always get you rehired. People love to be around other people they like: the ones who listen to them and the ones who lend a helping hand without complaint. I may not be the best makeup artist in the world, but I sure am a likable one. Do you go out of your way for people? Are you a better listener than you are a talker?

What I Would Change

Always set up in the best location 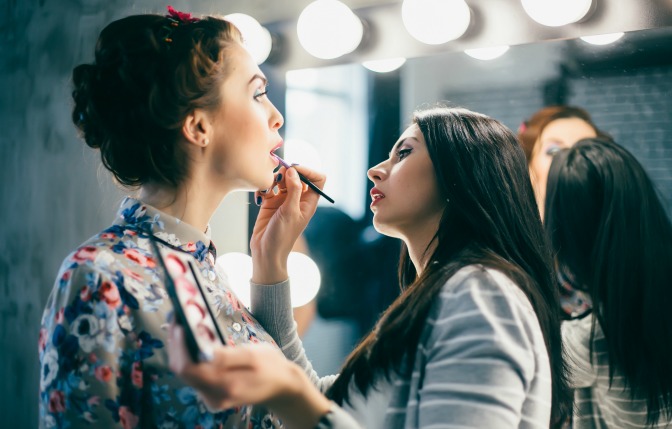 As silly as this may sound, if I could go back to the beginning I would refuse to work with celebrities in their bathrooms. The first time I went to the Beverly Hills home of one of my megastar clients, she suggested we apply the makeup in her bathroom. Now, I would normally refuse this because I know how small bathrooms are, and I know that the lighting is usually not idea. Since this was a mansion and it was covered in windows, I thought it might be fine. And, to be honest, I wasn’t comfortable saying that I would prefer to do it in the well lit kitchen.

Once we got into the bathroom, she announced the air conditioning had broken in that room. Again, because it was my first time in a star’s home, I was not brave enough to ask that we change locations. I applied make up in the decently lit bathroom and before the foundation was even on, I was sweating profusely. The underarms and the whole front of my t-shirt were drenched with sweat. My face was dripping.

I did passable makeup, but because I was so uncomfortable, my work was nowhere near what it could have been. Had I simply been brave enough to say what I needed for an ideal application, my work would not have been sacrificed. It was a valuable lesson for me. Do you set up where you are told, or are you brave enough to suggest a location that might be more appropriate?

Like most people in creative fields, I am very sensitive. One of the best lessons I have learned is to take things less personally. When we are on set, backstage, or getting ready for a wedding, there is a lot of stress and emotion. This can sometimes cause people to do discourteous things or to say things that might be hurtful. 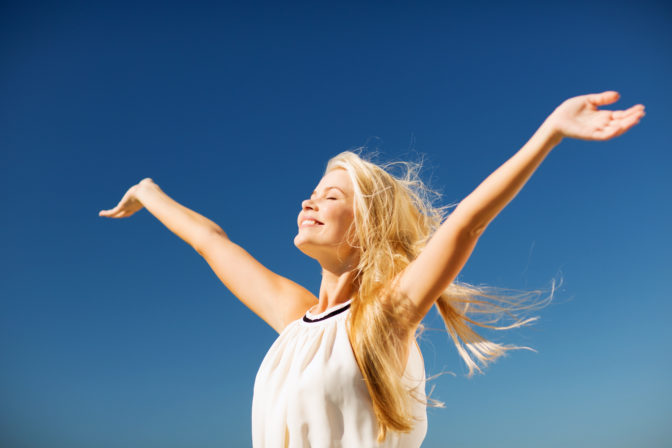 Early in my career, I would read into that behavior too much, not realizing it was based on the stress of the situation and not a commentary on me personally. Some people are amazing under stress, and others aren’t. The most important thing to remember is that you’re there to do a job. What others say or do can only affect you if you let it. If someone criticizes something you are doing, correct it with a smile. If someone says something rude, ignore them.

When I started my career, I would try to work the situation out with the offender, or I would simply take on the stress of it. Now when situations like this arise, I realize that that stress is their own and I do not need, or want, to take it on as mine. If I have done something that makes someone unhappy, I will remedy it to the best of my ability. And if someone is just being inappropriate because that is how they handle stress, I choose not to take it personally and let it roll off my back.

5 Looks You Can Create In Under 5 Minutes

5 Looks You Can Create In Under 5 Minutes