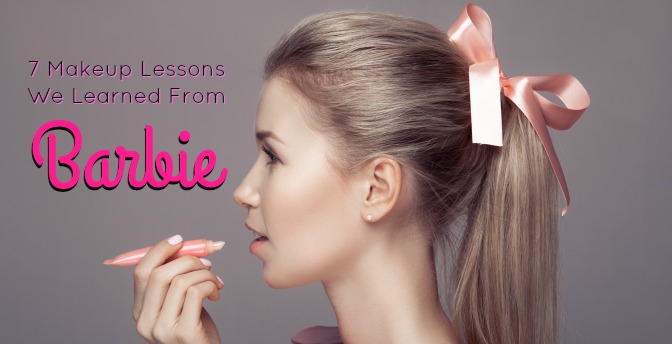 
Owner of thousands of outfits with a résumé that sports over 150 careers…who are we talking about? That’s right, it’s everyone’s favorite childhood fashion icon: Barbie.

From navigating relationships (remember when she and Ken broke up in 2004?) to juggling careers (who else wanted to be a combination model/pilot/army medic/presidential candidate as a kid?), we’ve learned lots from Barbie since her “birth” in 1959.

One thing we definitely picked up back in our Dreamhouse days? Barbie’s beauty lessons—and no, we’re not talking about her crazy bust-to-waist ratio. From 1959 to 2016, here are 7 major makeup lessons we learned from Barbie. Whether or not we still stand by all of them is another matter…

1. You can never have too much pink

Seriously, never. Pink lipstick is, obviously, a must-have. But why stop there? Pair a glossy pink pout with a pink cut crease, pink blush, and pink highlights. Throw on your favorite all-pink power suit and roll out in your custom-made pink convertible. Too matchy-matchy? Maybe for some… but if your car and your luxurious house (plus your three vacation homes) are all done up in your signature color, you might as well work it. 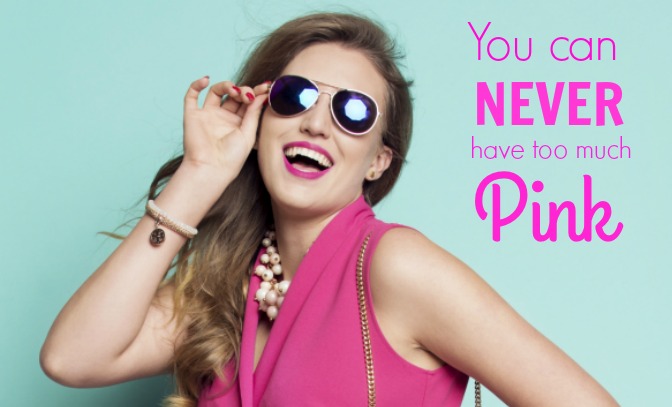 After the 80s, blue eye shadow fell out of favor in the beauty world. Not for Barbie, though. Some may have called it tacky, but Barbie was never afraid to sport a bold blue eye. Bonus points for her ability to land a blue shadow that was exactly the same shade as her eyes (almost as if they were colored using the same paint…)

While pink may be her signature, Barbie’s endurance in rocking that blue shadow has paid off—the 80s are distant enough that the blue eye is back. The lesson? Stick with any look long enough and it’ll eventually come back into style. 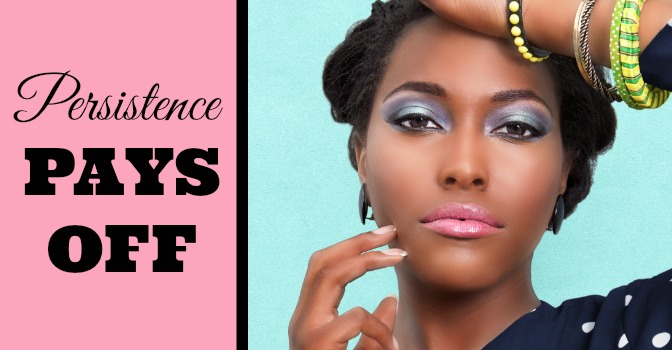 3. The cat-eye is forever

Barbie’s been sporting her signature cat-eye since birth (how many of us can make that claim?). Her eyes have changed over the years, most notably when that sultry side-eye was traded for a friendlier set of forward-facing pupils. The one thing that’s stayed consistent, though, is her simple black flick. Barbie knew the difference a little well-placed black eyeliner can make.

Barbie’s career always came first—how else could she have racked up that massive résumé? Some of her jobs put her—and her on-point makeup—right in the spotlight, like her numerous stints as a model, fashion professional, rock star, and beauty pageant winner. Sometimes, though, Barbie had to get her hands dirty. 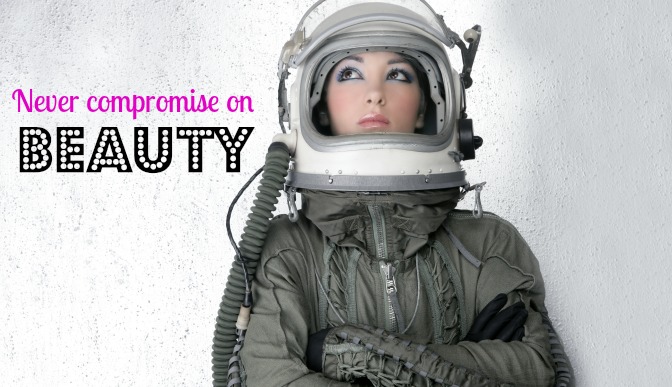 Even as a paleontologist, arctic rescuer, major league baseball player, engineer, firefighter, U.S. Air Force Thunderbird Squadron Leader, army medic, and surgeon, Barbie somehow managed to keep her makeup fabulous and flawless. The lesson? No matter where you work, you can always look like you just walked off the runway. Yes, even for astronauts.

5. When it comes to eyelashes, go big or go home

Ever struggled with clumpy, spidery lashes? Barbie has, too—but she doesn’t care! For Barbie, lash volume trumps all. Get the look with a hefty pair of false lashes (like the first pair QC student Stephanie Wyatt showcases, for instance) or go all out like Kandee Johnson and use your liquid eyeliner to paint on a few thick, exaggerated lashes. As far as Barbie’s concerned, when it comes to lashes, bigger is always better. 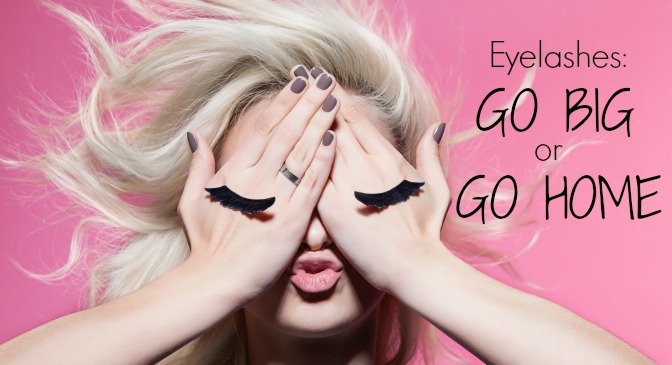 6. Makeup mistakes are a pain to fix

Who else tried to “fix” her Barbie’s makeup as a child? You know, when you were six and your inner makeup artist insisted on giving her lipstick a little touch-up with your favorite red marker? Oops.

Of course, after an hour or so of tears, hopefully you learned a valuable lesson. Makeup might not be quite so permanent in real life, but fixing a smudge in your waterproof liner or 12-hour lipstick definitely isn’t easy. And don’t get us started on DIY haircuts…

What’s Barbie’s claim to fame? (Aside from outrageous amounts of pink, ten career changes a year, and laughably unrealistic body proportions, that is.) Her smile, of course! Barbie’s makeup looks might go through a few changes every now and then, but her signature smile sticks through it all. The original demure smile of the 60s quickly turned into the full-on grin Barbie cheerfully sports to this day. As Barbie showed us, there’s nothing more beautiful than a genuine smile (aww)—and of course the perfect application of lipstick that helps make it pop. 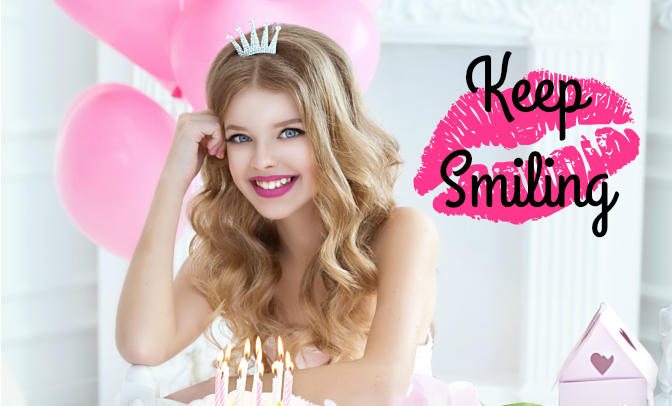 Want more retro #TBT beauty? Some of these vintage beauty products predate Barbie’s “birth”—and you might even own a few of them yourself!