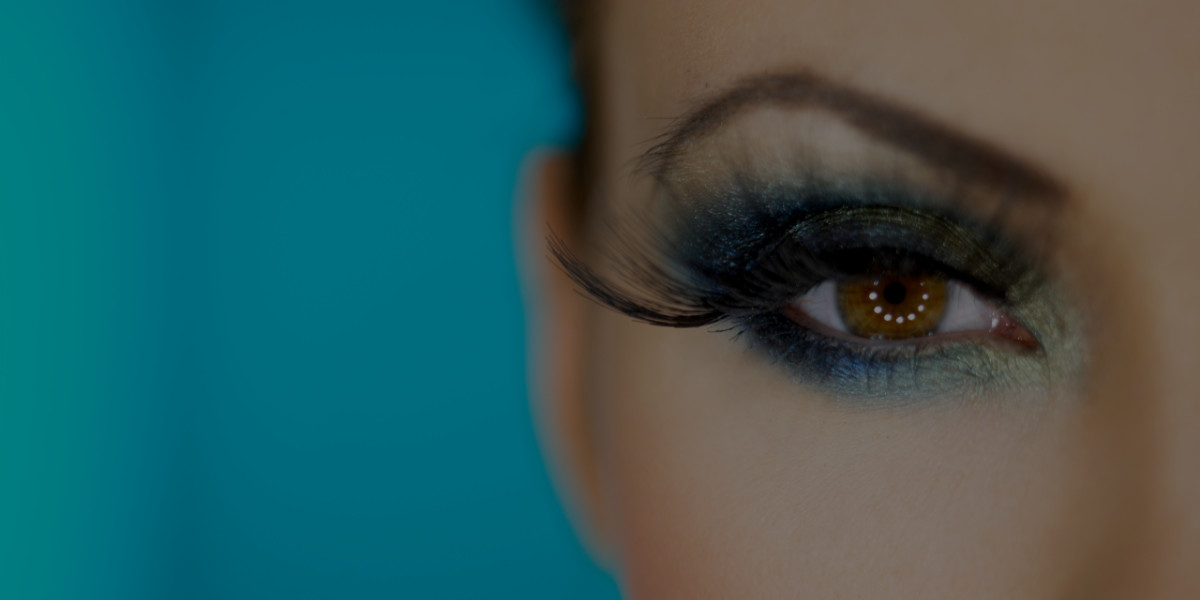 Nathan’s Guide to Working as a Celebrity Makeup Artist

Working with celebrities is considered by some to be the pinnacle of a career in makeup. It is a very exciting job, to say the least, but it also comes with many potential pitfalls. This article will cover the ins and outs of working with a celebrity, but of course you need to land the celebrity client first.

Alright, you have booked your first celebrity—now what?

The fastest way to form a strong bond with your celebrity client is by treating them like you would treat anyone else. I know, the idea of treating a megastar the way you would your pal seems impossible, but you’ve got to do it. When you are simply your kind, funny and sweet self, it will immediately put your celebrity client at ease, and they will naturally like you. If instead you are tip-toeing and cowering in silence, overcome by the weight of their star power, you’ll likely make them very uncomfortable. 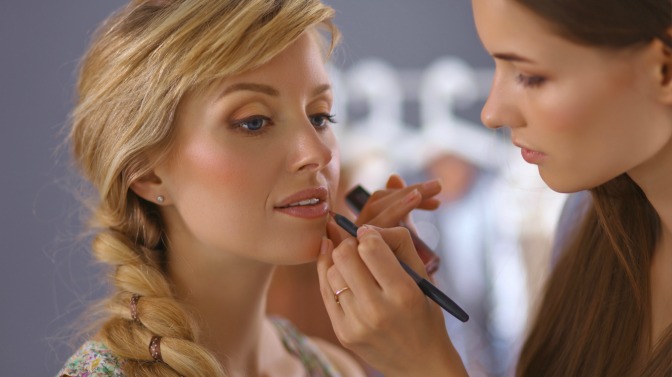 I am not suggesting you be overly buddy-buddy, I simply recommend that you treat them with the same kindnesses and professionalism that you would any other client. Now, this can be particularly difficult if the star you are hired for is one of your personal icons, so let’s hope you earn your celebrity stripes with someone who don’t make your pulse race first!

While we are on the subject of being friendly, let’s make sure you remember to be professional friendly. I cannot stress this next section enough. Do not ask to take selfies with your client and do not take any images inside the workspace without their permission. Now, very often if they have a nice time with you, they will volunteer to take a shot with you. If that is the case, go for it! But the first thing that separates an amateur from a professional is the request for a selfie. Are you there to do your job or are you a crazy stalking fan?

Additionally, taking pictures in the workspace can be an invasion of your client’s privacy. Let me explain. If you take a picture of your makeup setup on the desk of your client’s hotel room and you post it on Instagram, ten minutes later 1000 paparazzi and fans could be outside the hotel with some even banging on the door. There are too many clues in a hotel room that can immediately tell press where a star is (letterhead, menus, the phone, the view out the window, etc.), and you do not want to be the person who caused that leak. Keep your phone in your pocket unless your client suggests you take it out.

If you are hired to work on a celebrity, spend some time on Google. Visit as many image sites as possible and really get a feel for the looks they like. Also get a feel for which looks worked on them in the past and which didn’t. The more you know before you go in, the more likely it is that you will be able to meet their needs on the first try. 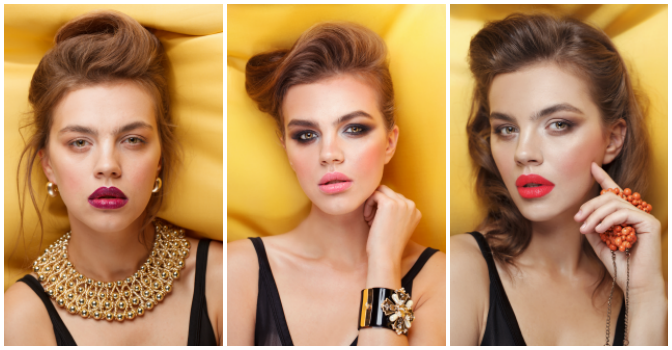 Every star is unique, and some are just downright special when it comes to their makeup. You will meet some celebrities who just give you a carte blanche. They may show you the gown they are wearing and talk about their look and then leave you to do the rest. This can be good or bad. If you have researched them, it will likely be good because you have a baseline for how they like to look. If you went in blind, there is a 50/50 chance it will be a success.

For example, natural does not mean the same thing to everyone. I had a big star client tell me she wanted her makeup natural. Now, I had seen a tremendous number of images of her on Getty and Wire and her makeup was always heavy, but with neutral colors. Armed with this information, I was able to give her a full coverage look with neutral shades and meet her desire for natural makeup. Had I gone in blind, I would have failed. 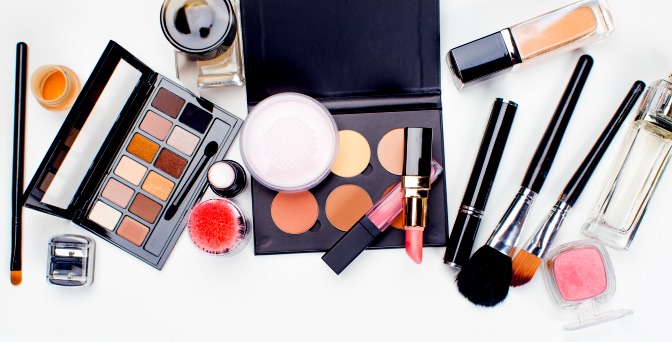 The key here is to respect their wishes and say yes to anything they request. With stars, you do not have the same creative freedom you would with most of your other jobs. They have a look they love and one they are known for, so usually they want some version of that. It is your job to use your unique touch to bring that existing image to life.

Conflict between the bill payer and the star

Sometimes you will be hired by a record label, a production house, or a producer, instead of the celebrity. In these cases, those person or company who hired you usually tells you how to do the star’s makeup and it is sometimes exactly the opposite of what the star actually wants. Of course, this is a very difficult position to be in. If you don’t please the money men, you don’t get hired again. And if you don’t please the star, you have not done your job—not to mention the fact that you’ll never be recommended to her peers.

The secret here is to handle this before the job even begins. If you receive a warning from the producer that the star’s makeup is to be done a particular way, regardless of what the celebrity says, you need to say, “I am happy to do what both you and the client desire, but I will need you to talk this over with her so we are all on the same page. Once the look has been agreed upon, I will be very happy to apply just that.” If you do not handle this before the job, you’ll be stuck in a place where you will likely be forced to find a middle ground makeup and it probably won’t please either of them. Additionally, playing the referee between opinions is not part of your job!

I have worked with celebrities for nearly 20 years and it has been mostly a joy! I have heard stories of success and failure that have warmed your heart. I’ve heard about their embarrassing moments and together we’ve laughed. I have been blessed to see a side of these people that few others are ever able to. Under the celebrity title, there is a person and it is a blessing to be able to get to know them while working on their face.

The first step to a career as a celebrity makeup artist? Go where the celebrities are! Check out Nathan’s post on starting a makeup career in New York.