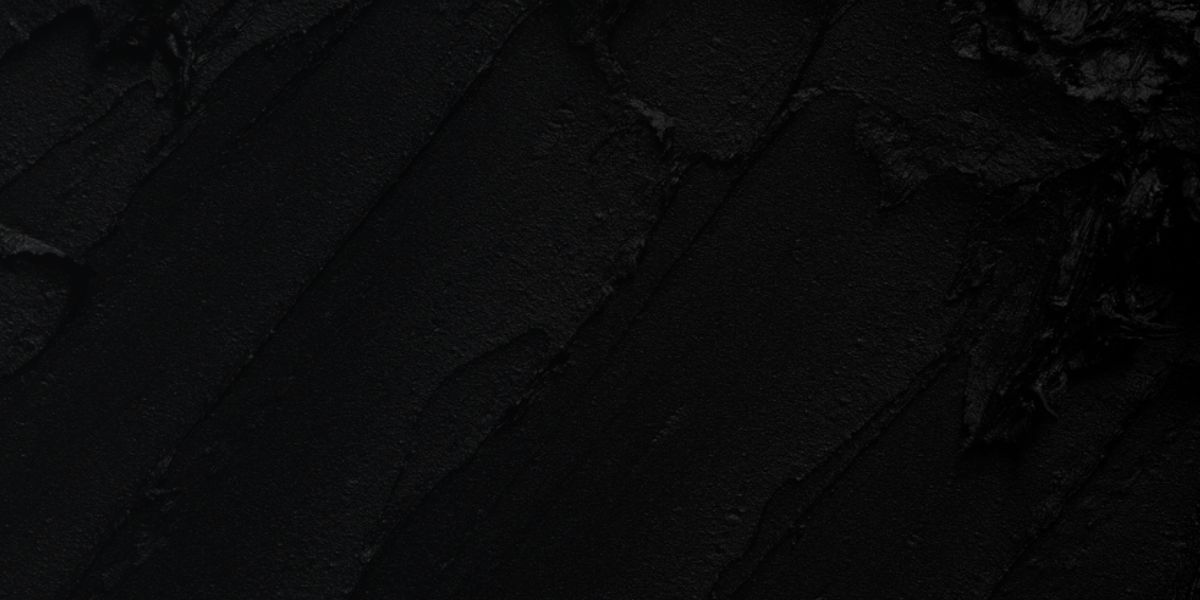 Becoming a Makeup Artist as a Multiple Amputee

Thinking of becoming a makeup artist – but worried that personal circumstances and potential setbacks will stop you from being able to pursue your dream? We’re here to tell you right here and now that if you have a dream, you owe it to yourself to follow it. After all, life is too short to not do the things you love! 💕

Becoming a Makeup Artist as a Multiple Amputee

Amanda Ramey is a multi-graduate and Student Ambassador of QC Makeup Academy. She is also a multiple amputee. Despite the barrier this could have posed her, Amanda chose not to see her situation as something capable of holding her back. Instead, she focused on her passion, her dedicated work ethic, and her desire to learn. The result? Amanda now has several internationally-recognized certifications under her belt and is an absolute makeup artistry wizard!

Watch the video below to learn more about Amanda’s journey…

At the age of 23, Amanda fell ill. Gradually, things took a turn for the worse, with Amanda’s body falling into septic shock. In order to stop things from progressing any further, Amanda underwent several surgeries to remove both of her legs below the knee, as well as the majority of her fingers. After spending a month and a half in the hospital, Amanda then spent another 4-5 months at home recovering – and even re-learning how to walk!

Prior to her amputations, Amanda worked as a professional tattoo artist. Despite everyone (including doctors) telling her that she’d never be able to continue this job again, Amanda refused to believe this. Through perseverance and determination, Amanda learned to adapt; to approach her crafts in a new way, in order to continue doing the things she loves best. As a result, she’s still a professional tattoo artist to this very day – defying the odds and proving all those who said she couldn’t do it wrong.

Shortly after the birth of her newborn, Amanda started dabbling in makeup. Lo and behold, what began as nothing more than a hobby quickly turned into something more! Amanda quickly discovered that she had a natural talent for makeup artistry and wished to get a true education in it. But with her full-time job and busy schedule as a parent, in-person classes wouldn’t be an option. So, she researched into online schools… and found QC Makeup Academy! 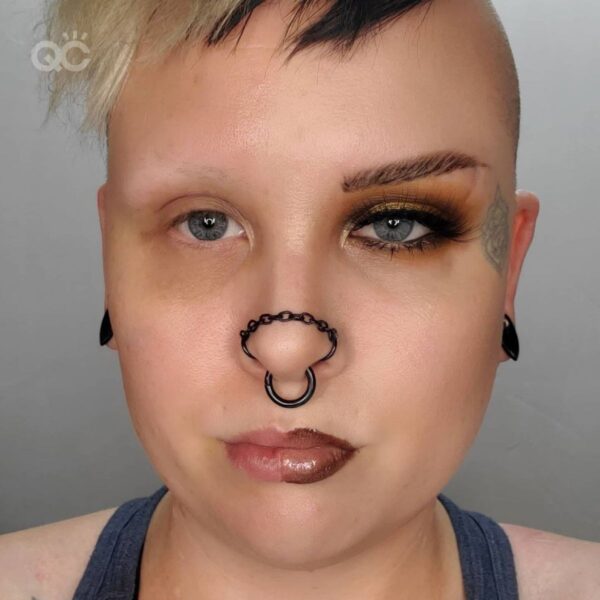 In her video, Amanda discusses the many reasons why she chose to enroll with QC Makeup Academy, and how her training has allowed her to become a makeup artist. Some of these reasons include (but aren’t limited to):

So, how was Amanda’s experience with QC? According to her, her training completely changed the way she perceives and approaches makeup! She specifically credits the thorough tutor feedback she received after every unit as part of the reason why she’s grown as much as she has.

Amanda now has the following certifications/certificates under her belt:

Thanks to QC Makeup Academy, Amanda has been able to become a professional makeup artist and use her knowledge to grow her makeup career in the direction best suited for her goals!

Inspired by Amanda’s story? Start your OWN today and get certified in as little as 3-6 months! Becoming a makeup artist has never been easier than by training with QC Makeup Academy!