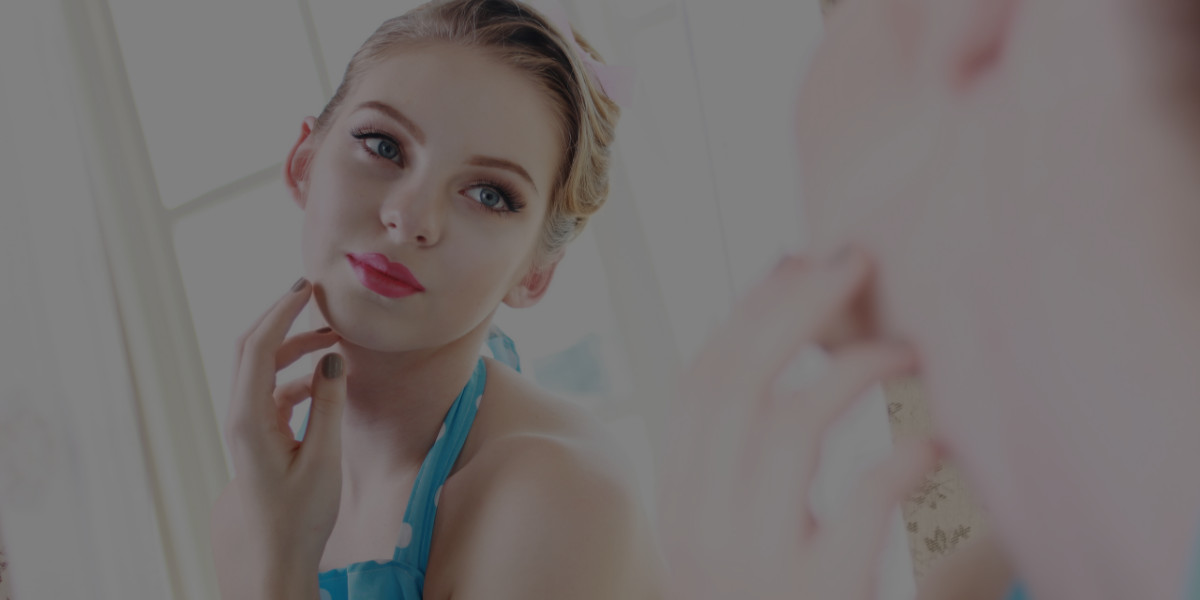 What Is Glam Shaming and How to Deal With It

Unless you’ve been hiding under a rock, you’ve probably heard of the term “glam shaming” recently. We have the Bachelor’s contestant, Marihk Mathias, to thank for the term’s rise to fame. During an episode this season, she stood up for herself when another female contestant criticised her for fixing her hair on a date. If you aren’t a fan of the reality show, you’re probably wondering what glam shaming means and why it matters!

Continue reading for all you need to know about this critique of living a glam life, and how you can deal with it.

Now you know a little bit about where the term “glam shaming” came from. But, what exactly is it? While you’ll find a few definitions floating around the web, for the most part, glam shaming is an attempt to make someone feel badly or to draw negative attention towards someone else’s (glam) grooming habits. Specifically, to some of the more glamorous fixes and checks performed by beauty queens everywhere.

In Marihk’s case, she was glam shamed for fixing her hair. But, it can apply to much more than just a few stray strands. You can be a victim of glam shaming for just about anything. Do you ever apply lipstick in public? How about making that extra trip to the bathroom to touch up during the day? Do you use a fixing spray? These are just a few examples of how you too could get some glam shaming of your own.

Glam shaming isn’t always obvious either. Just because no one has verbally criticized your glamming, doesn’t mean it hasn’t happened to you before. Glam shaming can be a simple scoff, a stare, or a snarky comment made to a friend. If you’ve experienced this when fixing your hair or makeup, we sincerely apologize. And if you have yourself participated in glam shaming, we are here to tell you to stop! 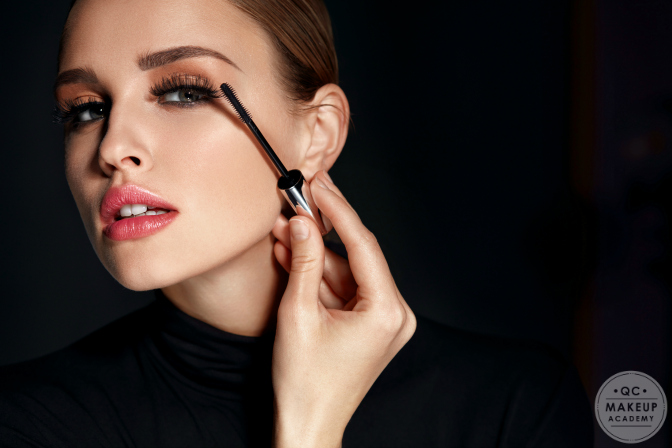 Why does it matter?

We know that there are much bigger issues in the world than glam shaming. But any form of discrimination just isn’t nice. This particular type of shaming matters to us as part of the makeup and glam communities.

The issue is that most of us have felt self conscious about our glam habits at one time or another. Whether it’s a touch up in public or taking ten minutes longer to get ready than your friends – it happens. So, if we have all felt it, why is it just coming to light now? Thank you Marihk!

We believe that no one should be made to feel badly about how they do their makeup, hair, or how they dress. You rock those false lashes girl! The glam community isn’t the first or last to be shamed. It’s important to talk about it because shaming anyone for how they live their life isn’t nice – it’s not up for debate. The important thing to remember is that your opinion is the only one that matters! 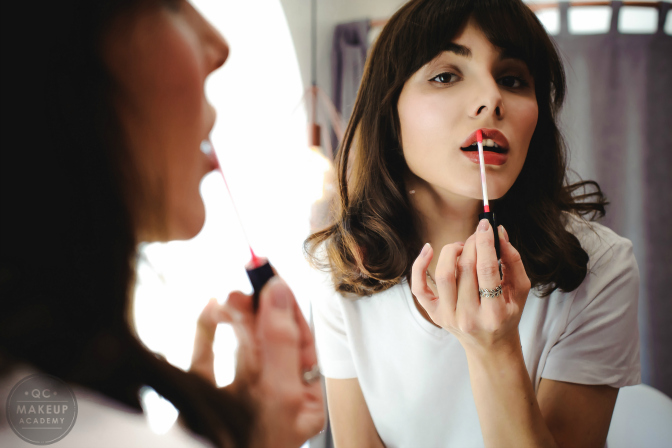 How to deal with it

If you’ve ever felt glam shamed before and didn’t know what to do, you aren’t alone! It’s definitely not a fun place to be, but we have some ideas about how to deal with it.

The first and most important tip we can offer is to maintain a strong sense of self. Only you know what is important to you, and only you can decide how you like to present yourself. It can be different every day! Think of your glam as a form of self-expression. Isn’t it called makeup ARTISTRY for a reason? Remember that your level of glam belongs to you. Own it and forget everyone else’s opinion – unless they compliment your #motd, of course. Building your confidence is one of the kindest things you can do for yourself. And we’ll let you in on a secret: bullies find it less fun to pick on confident people.

Beyond disregarding the haters, there are a few things you can do to stand up for yourself and the makeup community. If someone makes a comment about your glamming, you have an opportunity to educate! We aren’t saying you should go off on a rant, but at this point most people know it’s uncool to shame others for their appearances. There is nothing wrong with reminding them of that. Yes, this takes a bit of extra courage, but if everyone starts taking a stand it will help solve the bigger issue.

Most of the time however, glam shaming will occur more inconspicuously. You’ll probably just experience a judgemental stare or hear a giggle. In the words of Selena Gomez… “kill ‘em with kindness.” Yes, we are for real. Can you imagine the look on that girl’s face if you smile and say “I just got this one from Sephora, would you like to try it” as you flawlessly apply your lipstick. Stunned. The message you will be sending is that you really aren’t ashamed to be applying your makeup like the glam queen you are. And you shouldn’t be! The sooner other people realize appearances are not a subject for debate, the sooner there will be a lot more confident people in this world!

Whether its body shaming or glam shaming or any other type of bullying, it’s not cool. Why is it okay to make others feel badly about being themselves? The answer: It’s not and it will never be! The issue doesn’t apply to just high school locker rooms anymore, even celebrities are dealing with it – and they can have some serious glam! Amy Schumer, Ashley Graham and Chris Pratt are just a few celebrities who have made headlines for addressing the issue. Just take a look around and you’ll see that shaming of any kind affects us all!

Next time you see someone being glam shamed, or if it happens to you, remember that it’s about more than just your beauty routine. Stay confident and stay kind! Do what makes you happy!

Do you have any tips on dealing with glam shaming? Let us know in the comments below!

While we are on the topic of what not to do, check out this list of 6 things you should never say to a makeup artist!

How to Create a Full Body Character with Special Effects Makeup

How to Create a Full Body Character with Special Effects Makeup