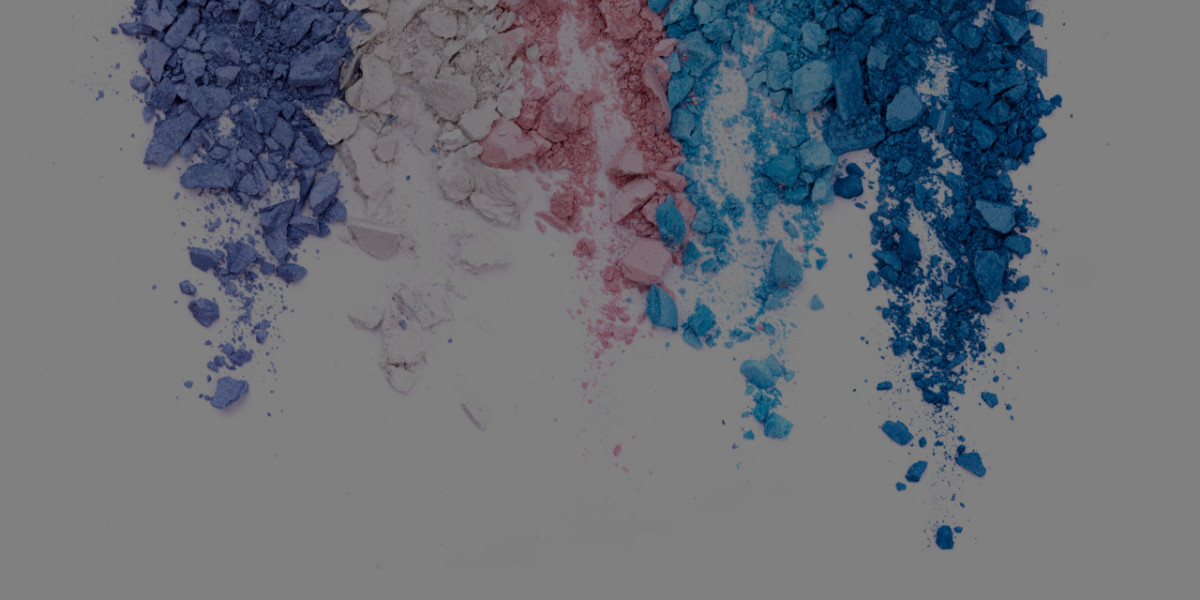 Where would we be without glamorous celebrities to look up to? Not only do they influence our lifestyle, they also inspire new makeup trends! However, just because celebrities are famous doesn’t mean they always make the right makeup choices. The 2000s were a decade of creativity and color, and while glossy lips are still popular today, other makeup choices were undoubtedly mistakes!

Join us for a cringe-worthy walk down memory lane this Throwback Thursday as we take a look back at some of the worst celebrity makeup mistakes of the 2000s.

Eyebrow shapes and sizes are ever-changing, and each decade is known for a particular trend. The 2000’s, unfortunately, were a time of over-plucking. Angelina Jolie, Tyra Banks, and Christina Aguilera were just some of the celebrities to sport this unattractive trend that encouraged countless women to pluck the majority of their eyebrows (in some cases even shaving them off!). 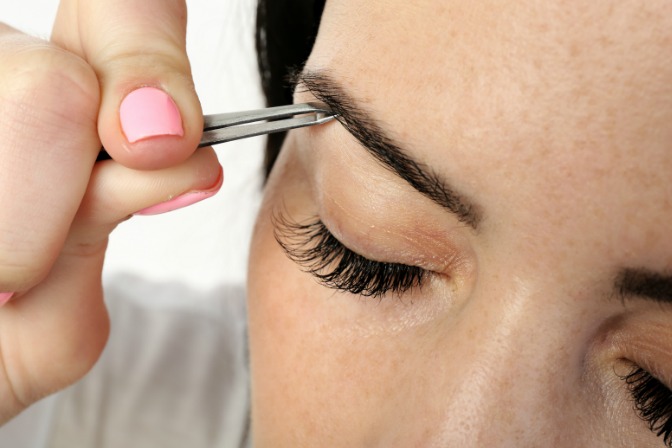 Some celebrities even took things a step further, opting to draw their eyebrows on with pencil. We’re glad brows have gotten fuller and more natural since the 2000’s!

Who needs to dye their hair when they can just add thick, bold highlights? This was the logic behind one of the most unforgettable mistakes of the 2000s, and was first made famous by American Idol winner Kelly Clarkson. Kelly’s chunky blonde and red highlights in her naturally dark hair were attention-grabbing enough to start a serious trend. Looking back nowadays, it’s hard to believe that this look was so popular!

Glowing, sun-kissed skin is desirable no matter what decade you’re in, but celebrities in the 2000s were obsessed with using bronzer! 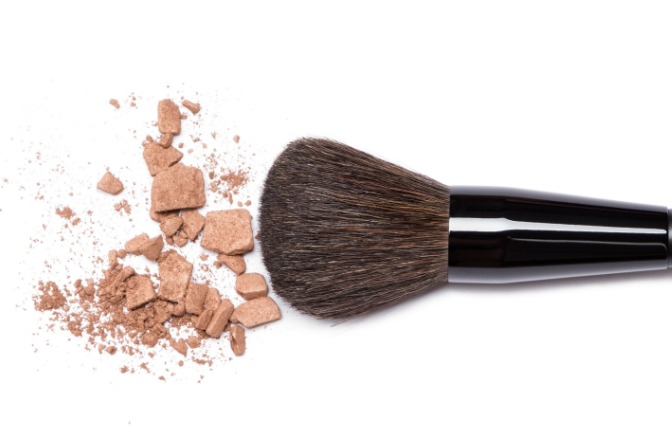 Paris Hilton, the socialite princess of the decade, was known for having an extremely fair complexion but could often be seen sporting a bronzer that was far too dark for her skin tone. This was a huge mistake, as it was obvious to everyone that her glow wasn’t from the sun at all, but rather from a brush and powder that did not match her skin tone! So much for natural makeup…

There never seemed to be enough lip gloss in our lip gloss tubes during the 2000s! Jessica Simpson and Jennifer Lopez were two celebrities who seemed to be wearing at least three layers of lip gloss each time they were seen either in public or in a music video, and lip plumpers were all the rage. 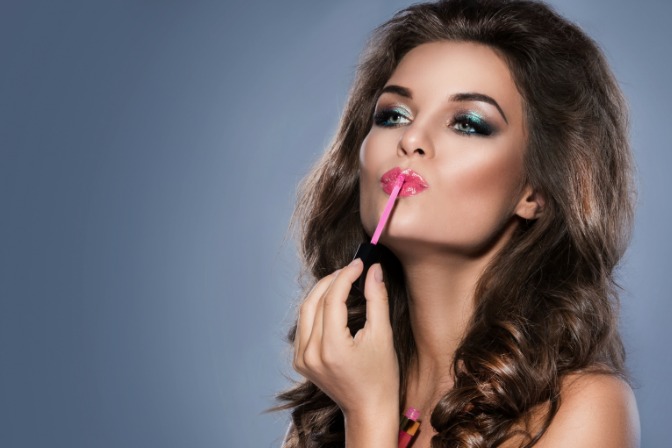 While gloss is a great way to add shine and dimension to lips, these looks were not exactly makeup goals. Thick lip gloss is both distracting and often looks like it’s about to melt off the wearer’s mouth, resulting in an overdone look that we’re glad is no longer trending!

We’re all for adding some color and life to eyelids in order to complete a look, but frosted eyeshadow is one trend we don’t miss! Britney Spears was known for applying a frosty, icy blue eyeshadow on her eyelids, underneath her eyes, and in the corners of her eyes. While this look certainly made her eyes pop, it also made them appear very heavy. 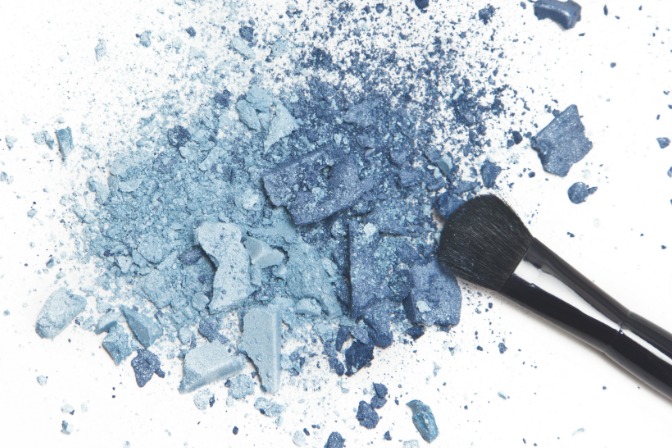 Nowadays, celebrities tend to choose one area of the eye to focus a bold shadow on, instead of dumping the color (in this case, a frosty color) all over. Thank goodness this trend has evolved!

Too much black eyeliner

We’ll always be fans of black eyeliner – it can completely change a client’s eye shape and really pull a makeup look together! However, black eyeliner has the potential to overpower the face completely, and such was the case in the early 2000s when Canadian rocker Avril Lavigne appeared on the scene. Avril loved to apply black eyeliner to both her top and bottom lids, and used a heavy hand to apply liner underneath her eyes.

Not only was this thick and dramatic, it was often clumsily done, which unfortunately inspired a whole generation of teens and young adults who coveted her rock star look. Find out how to use eyeliner properly!

Unfortunately, some terrible trends have stuck around – read on for 6 makeup trends that need to die!

How to Become a Makeup Artist in Chicago

How to Become a Makeup Artist in Chicago