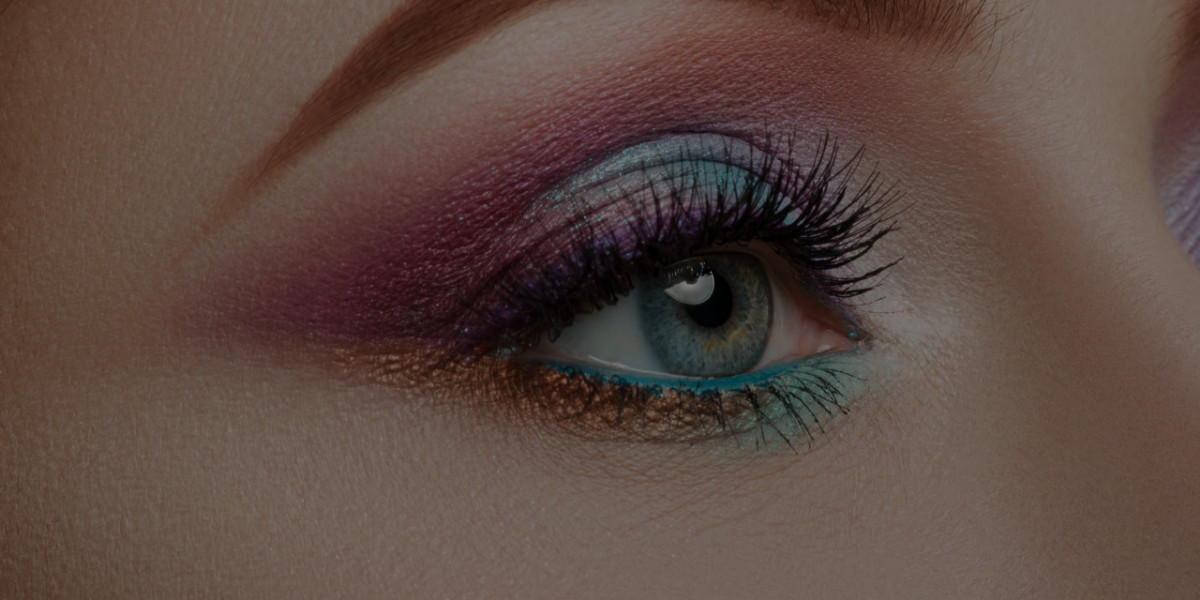 Meet Stephanie Wyatt, one of QC’s newest makeup students! We’re so excited to welcome her as another Student Ambassador. Keep up with her monthly videos as she shows us what she’s learned and shares what it’s like to study with QC.

A YouTuber who’s just recently gotten into makeup, Stephanie loves learning all about makeup and creating tons of different looks. Right now she posts some everyday makeup tutorials to her channel, but she’s looking forward to uploading glamour, fashion, fantasy, and special effects tutorials later this year as she makes her way through her courses!

Stephanie lives in the UK on the Isle of Wight. She wanted to study makeup, either at a physical academy or through online courses. She ended up going with an online academy for a few reasons. Where she lives, it’s difficult to commute to an academy and back, unless she wants to stay up in London—and that would be pretty expensive! An online course is much easier for her because she doesn’t have to worry about commuting, she can do it on her own time, and she won’t feel rushed.

What Stephanie loves about makeup artistry is how much you can do when you go down the route of becoming a makeup artist. TV, film, theatre, catwalks, special effects… there’s just so many different options.

To begin with, she’d love to work at a makeup counter and get to interact with people who are equally passionate about makeup. If that doesn’t work out, she’s definitely going to continue doing freelance makeup, as well as looking into apprenticeships and internships. Ultimately, she’s interested in going down the special effects route or even working in theatre.

Wherever she goes, she’s set on becoming a big makeup artist. Makeup is such an exciting industry, and she’s got the drive to go far!

She’s super excited to start using all the goodies that come with the courses (we promise you’re almost there, Stephanie!) Another exciting moment? Joining the group where QC Makeup Academy students share their makeup tips and post pictures of their looks. Soon enough, she’ll be posting some of her own!