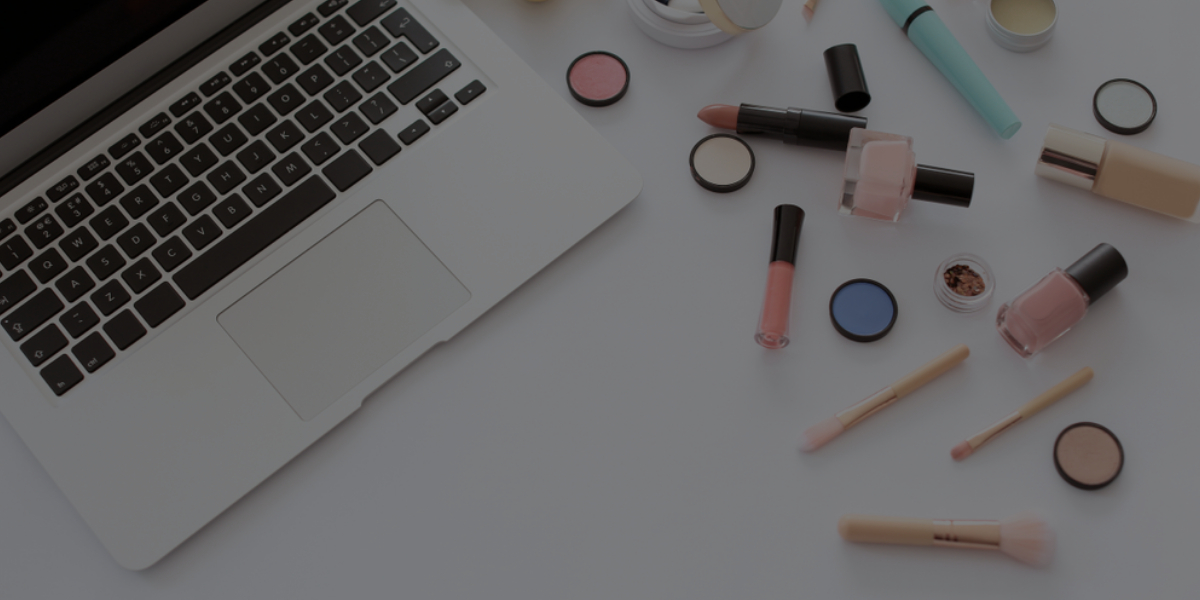 Why You Should Join the QC Makeup Academy Virtual Classroom!

By Cheri StevensDecember 10, 2020About the School, Student Ambassador
No Comments

Cheri Stevens is a Student Ambassador of QC Makeup Academy. She is currently enrolled in the Master Makeup Artistry Course.

Hello everyone, I’m Cheri Stevens. Like with many other MUAs, I first became interested in makeup back in my teens. While everyone was wearing the best blue eyeshadow and lots of shimmer (hey, it WAS the 80’s), I was wondering how I could take it to the next level. I was obsessed by the way the people in film and TV always had such amazing, precise looks. They were so subtle, yet so gorgeous. I wanted to learn more and be able to do that for a living!

So, last year, I decided to investigate into different makeup schools. I quickly found that there were not a lot of options out there that provided distanced learning, which was what I wanted. I kept seeing ads for various schools, but nothing stood out to me.

That is, until I saw an ad for QC Makeup Academy! 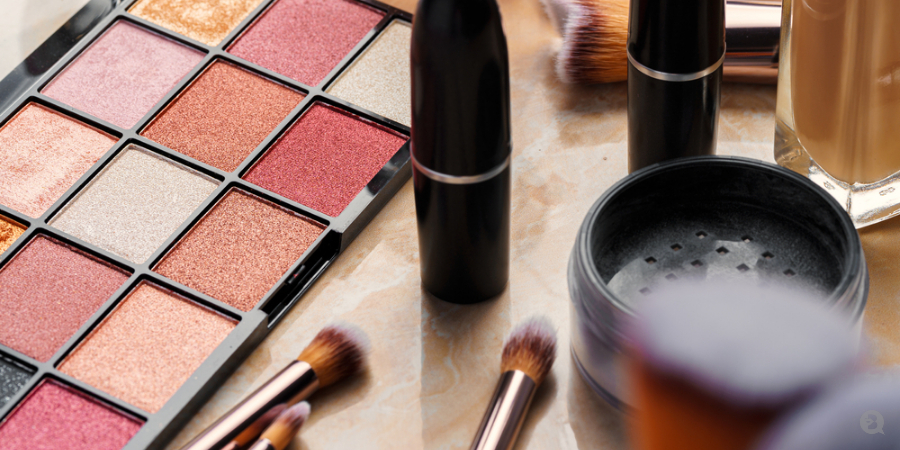 I was incredibly impressed with how informative their website was. The training can be done from home, while still having your tutors at your disposal whenever you require assistance. Plus, their easy payment options were a definite bonus! Everything I saw made it more than clear that QC was the best school for my particular needs!

Becoming Part of a Family

Part of being a QC Makeup Academy student is the large, amazing community that you instantly become involved with. I can network with other students, bounce ideas, get critiques, and receive support. The people you meet and chat with on a regular basis quickly become like a second family, which is truly amazing. I’ve yet to see a similar sense of community from any other school!

This is where the Virtual Classroom on Facebook comes into play. The Virtual Classroom is a private group where we can help each other in a centralized, safe space. Current, past, and even prospective students are given the chance to can get together to discuss all things makeup and beauty-related. At this point, I’ve lost count of how many hours each day I spend in there! It’s truly a fun place to discuss the industry, and all things makeup! 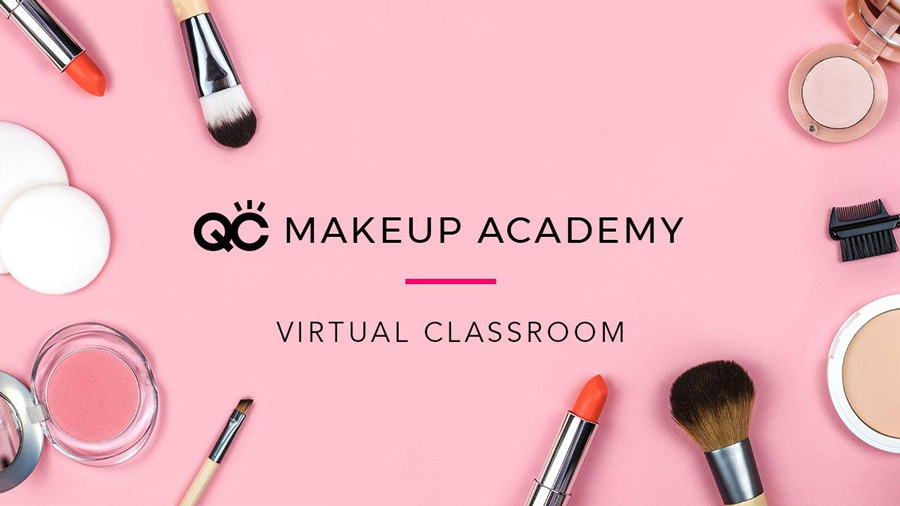 The Virtual Classroom also provides a way for current students to discuss and ask questions about course materials and assignments. You can communicate directly with your tutors, such as QC’s amazing celebrity MUA, Nathan Johnson! Additionally, it’s an excellent way to meet other QC students in the same boat as you, and forge friendships and network connections that you can carry with you into your professional career. What other school has this option?

No matter how long ago you completed your course, you’ll always be welcome in the Virtual Classroom. Keep everyone updated on what’s going on in your career and be cheered on along the way!

If you’re interested in enrolling with QC Makeup Academy, you’re invited to join the Virtual Classroom for a 2-week, no strings attached trial! See how QC operates, interact with the instructors, and connect with real students and alumni who can tell you the honest truth about how their experiences with QC have been.

There are very few schools that allow you to sit in on the action and get a clear feel for the learning environment before any commitments are made. By joining the Virtual Classroom, you’ll better understand:

This way, you can feel 100% confident in your decision to enroll with QC Makeup Academy – BEFORE purchasing from any of their wide variety of courses! 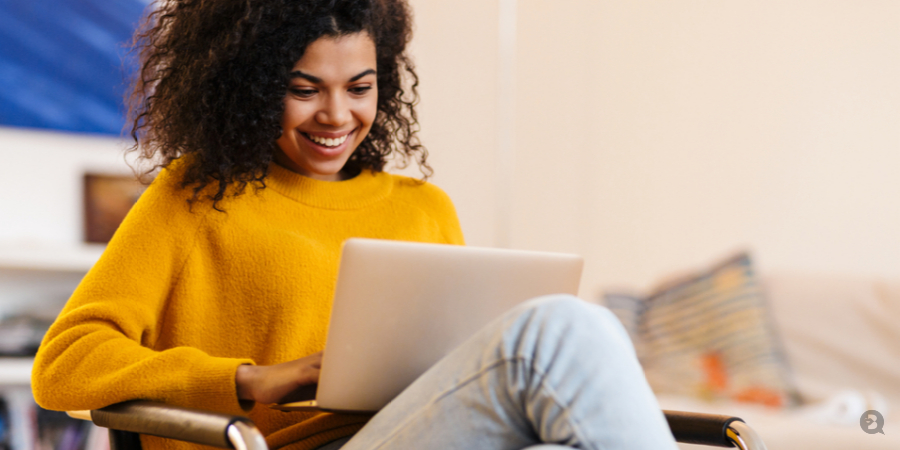 There are also perks to the Virtual Classroom that benefit every member there. For instance, if you have business-related questions or need some career advice, there’s always someone there who’ll be happy to provide their insight.

As a member of the Virtual Classroom, you’ll also be privy to exclusive, insider tips from Nathan Johnson, as well as regular challenges and discussions. These are all hugely helpful and push us all to become even better artists!

My Experience in the Virtual Classroom

I personally LOVE being a member of the Virtual Classroom! I can get advice, as well as be there to help others on their own journeys. The Virtual Classroom has helped me hone my craft – but even more importantly, everyone there has become my little makeup family. My network is getting bigger and bigger as a result! These are all connections that will last long throughout my career.

Overall, the Virtual Classroom is helping me to become a better artist. There is a lot of talent in there to constantly inspire and motivate me! 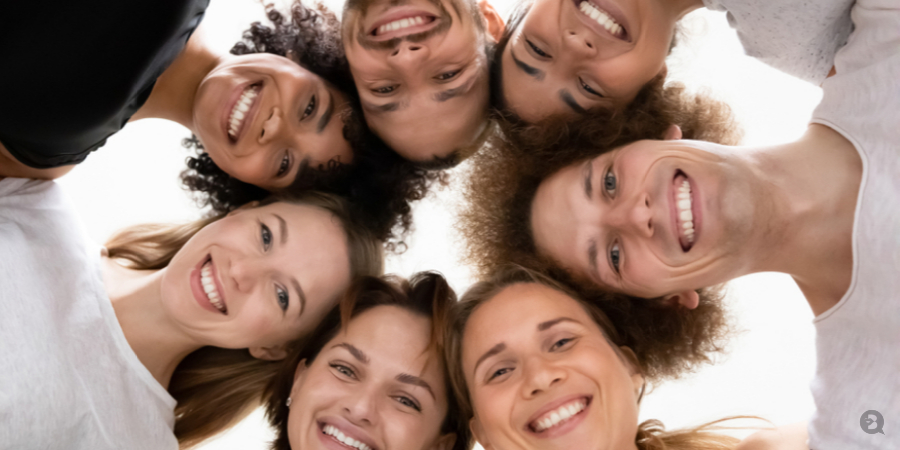 Why I Recommend QC Makeup Academy

If you’re an aspiring makeup artist, I strongly encourage you to look into QC Makeup Academy. I feel blessed to have found them! Besides the amazing Virtual Classroom, the school itself has benefits I have found nowhere else.

Their online learning environment is flexible to everyone’s different lifestyles. You’re given 2 full years to complete your self-paced course(s). On top of that, you’ll be receiving training from REAL industry experts, and get real hands-on training through practical assignments. You have the assurance of being professionally trained by an institution that holds an A+ ranking with the Better Business Bureau and is internationally recognized. Plus, QC’s incredibly low payment options work with almost any budget.

Keep an eye out each month, as QC is also notorious for offering amazing deals on a regular basis – for both new and existing students alike! For example, this month they’re knocking $1000 off ANY second program when brand-new students enroll in the Master Makeup Artistry Course.

So, have I sparked your interest? I hope so! I love how my education is preparing me for an exciting career… and I hope to see YOU in the Virtual Classroom!

Online Makeup Schools: 11 Things to Look for When Choosing a School

Online Makeup Schools: 11 Things to Look for When Choosing a School