8 Special Effects Makeup Artists You Should Know This Halloween

As a certified makeup artist, your mission should be to aspire to the likes of legendary makeup pros – from celebrity to special effects to theatre. Getting into the industry can be tough, and creativity and hard work are only the tip of the iceberg for getting yourself noticed.

In honor of one of the best holidays of the year, we’re diving into a long list of special effects makeup artists whose talent will never fail to shock us.

Most of you will recognize Kevin Yagher’s work from the chart-topping horror series A Nightmare on Elm Street. Yagher’s creativity was put to excellent use in creating the gruesome character of Freddy Krueger, who still haunts our dreams after all these years! But that’s just the beginning…

Yagher also worked on big films like Bill & Ted’s Excellent Adventure and Mission: Impossible II – two movies that would be enough for any makeup artist to lay fame to. More than this, you can see some of his less-intense aging effects 13 Going on 30 – an absolute classic – and his unique characters in A Series of Unfortunate Events. Currently, Yagher is working as a special effects makeup artist on the hit show Bones.

Whatever project you put in front of Kevin Yagher, he’s sure to bring his own vision to the job – whether it’s building a terrible creature or seamlessly adding a few simple prosthetics. 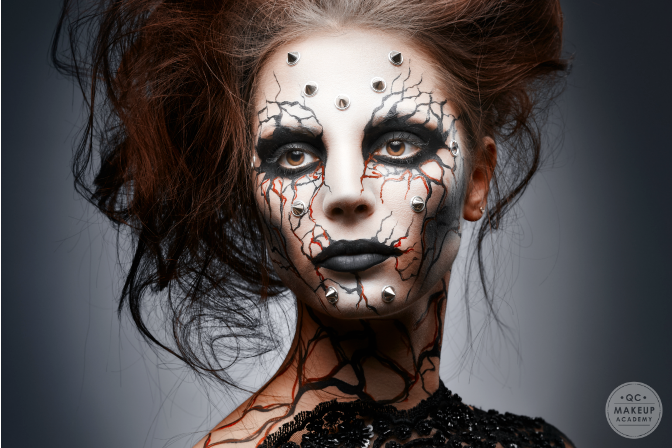 Starting his career with creepy characters and blood-filled effects, Ed French mastered creating terrifying effects for gory movies. Once the ‘90s hit, however, French went on to work in a variety of different special effects roles. One movie we didn’t expect to find on his IMDb list? White Chicks.

Ed French also worked on TV shows like Supernatural and Buffy the Vampire Slayer – both of which bring back terrible (but great) memories. On top of that, the big box-office films he’s worked on include titles like American Sniper and Terminator Salvation. Working with Schwarzenegger on a legendary film series? That’s the dream.

We can’t even begin to explain how much of an influence Dick Smith has been in the world of special effects makeup artistry – his career spans over half a century and we still can’t get enough!

Let’s talk about his early career – he worked on a few titles you probably recognize: Miracle on 34th Street and Alice in Wonderland – the 1955 version. But Smith didn’t stop there, of course. He went on to dominate the special effects industry in the 1970s, from working on The Godfather series, to The Exorcist, Taxi Driver, and many more.

This is a legendary makeup artist that Hollywood will never forget. 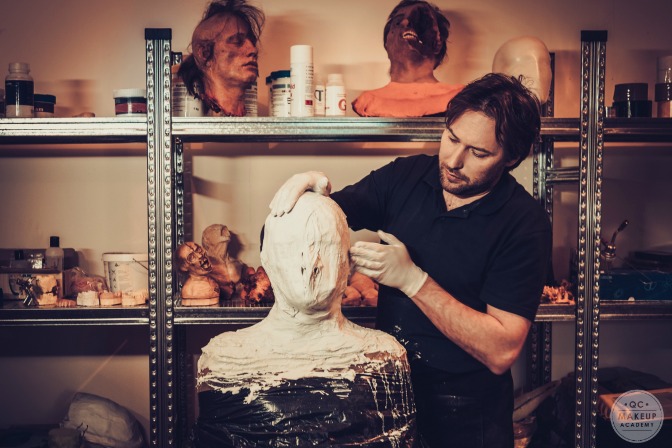 What stood out to us the most about Robert Hall is his massive list of television makeup roles. First, we need to acknowledge his work on The X Files movie – and the many ensuing nightmares we were happy to suffer through! In the early 2000s, he worked on Buffy the Vampire Slayer, Angel, and Firefly – all of which bring us fond memories. After that, Hall worked on both comedy and horror films like Pineapple Express, Superbad, and Quarantine.

Basically, he hasn’t stopped working in over two decades!

Next on our list of special effects superstars: Rob Bottin, whose list of box-office hits is almost too much to handle. Let’s start with his early career – the work he was uncredited for include King Kong, Star Wars: Episode IV – A New Hope, and Airplane! And yes – we did say uncredited.

So let’s move on to the projects he did receive credit for: The Thing, RoboCop, Total Recall, Basic Instinct, Se7en, Mission: Impossible, Fear and Loathing in Las Vegas, Fight Club, and so many more! This makeup artist made his name fast and furiously, and we can only dream of having the same success.

We would be embarrassed if we didn’t include the renowned Stan Winston on a list of top special effects makeup artists. After all, Stan Winston Studios is one of the most well-known in the film industry. So what are a few of the big-name movies we’ve seen Winston’s work in?

Let’s start with Terminator and Predator. These are classic films that shocked the world in terms of special effects. We also can’t ignore Winston’s work on the fantasy films Jurassic Park III and Avatar – both of which were international hits.

Something that’s really impressive, though? Stan Winston had a big role in animatronic effects on movies such as Inspector Gadget, A.I. Artificial Intelligence and Terminator, which is definitely a special effects career path we’d love to pursue! 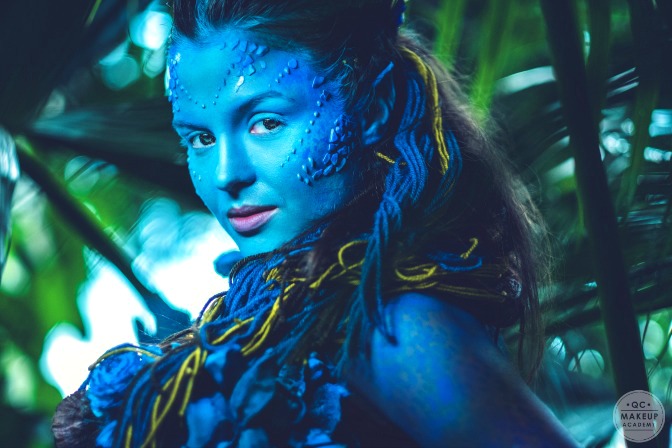 We’re excited to follow up Stan Winston with the celebrated Howard Berger. This is one special effects makeup artist who just will not quit. Berger is credited with over 150 makeup effects roles in a career that only started in 1984. That evens out to over FIVE roles each year!

Since there’s only so much room on the page, we’ll narrow down that list to a few of his most well-known roles: Pulp Fiction, Scream, The Green Mile, Big Fat Liar, Kill Bill: Vol. 1 & 2, Disturbia, Inglourious Basterds, Public Enemies – and that’s just a few of them.

Berger’s career has been rich and varied, and he continues to inspire us with his work!

Ah, Greg Nicotero – we can credit him with many of our lifelong nightmares. His work on blockbuster movies is incredible, and the range of skills he’s acquired in special effects makeup is ridiculous. Let’s start with his biggest horror films – Thir13een Ghosts, The Amityville Horror, Hostel, The Hills Have Eyes, The Texas Chainsaw Massacre…can we stop yet? His gruesome creatures give you a peek into his awe-inspiring creativity.

More than his frightening characters though, Nicotero gave us the magical creatures from The Chronicles of Narnia: The Lion, the Witch, and the Wardrobe, Spy Kids, and brought back our favorite robotic heroes in Transformers.

Plus, his latest work is some of the most astounding in special effects TV makeup. From The Walking Dead, to Killer Croc in Suicide Squad, to Breaking Bad, there seems to be nothing Nicotero can’t create.

Of course, this is nowhere near an exhaustive list of the talented special effects makeup artists out there – but it’s a start. Stay tuned for next Halloween, and maybe your name will even pop up on this list! A special shout out to IMDb for helping us research these heroes of special effects makeup.

Learn about QC tutor and special effects makeup artist, Michele Mulkey, and find out what she can teach you!