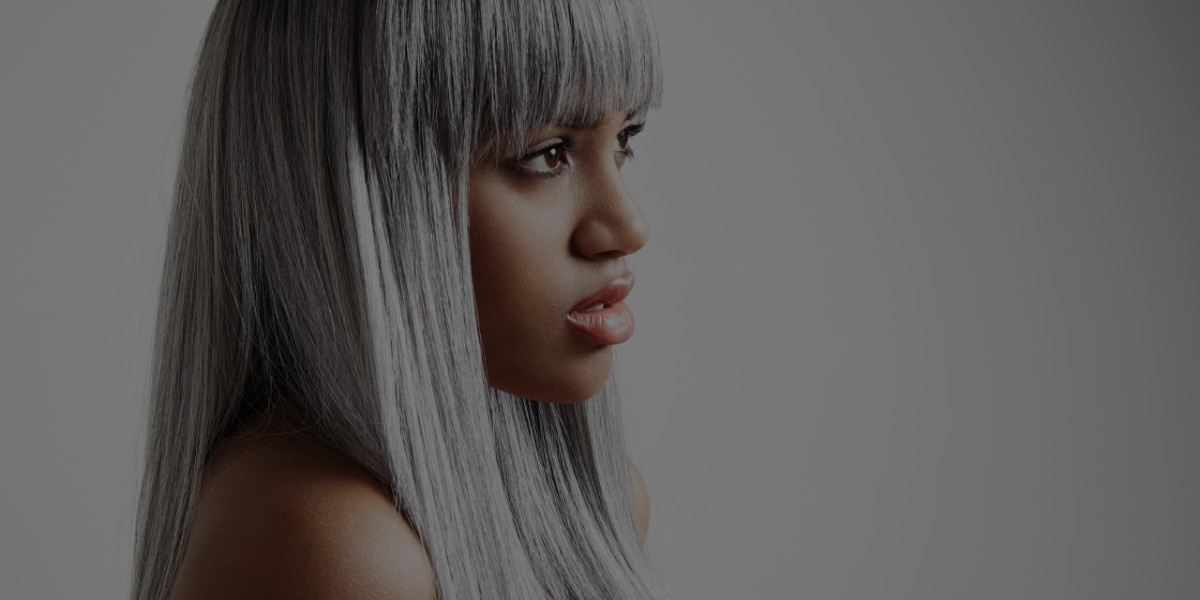 Are You Following These Celebrity Makeup Artists on Instagram? You Should Be!

While we know Instagram as the go-to place to find gorgeous travel photos, outrageous foodie creations, and goofy photos from your best friend’s family vacation, it’s also a huge hub for makeup artistry. With the rise of Instagram as a popular social media platform, celebrity makeup artists are now getting much more international recognition for their work than ever before. If movie stars and musicians are known for using Twitter, makeup artists and brands are known for using Instagram.

Famous makeup artists don’t post selfies with their clients after every job, but once in a while you may stumble upon a behind-the-scenes photo of them working their magic. Want a peak into the lives of the makeup artists who created the show-stopping looks on your favourite celebrities? Here’s our list of the top celebrity makeup artist accounts you should be following on Instagram! 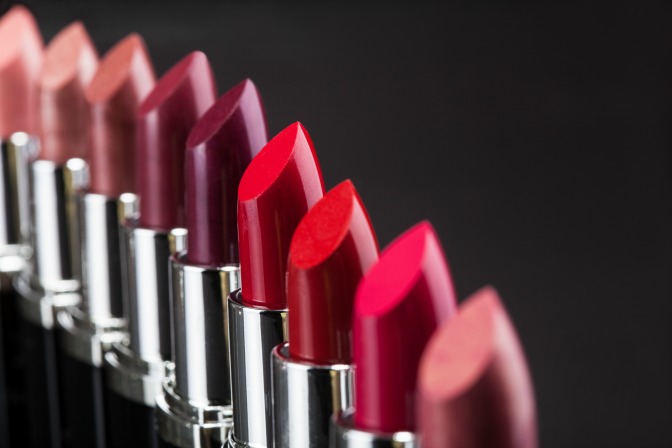 In the who’s who of celebrity makeup artist Instagramers, we can’t forget to include Charlotte Tilbury. She’s won many awards for both her artistry and her eponymous makeup line (which broke records when it launched, by the way). But what about the golden question: who has she worked for? Do Cara Delevingne, Rihanna, and Kate Moss ring a bell? If you’re not following her already, what are you waiting for?

Mario Dedivanovic is the yin to Kim Kardashian’s yang when it comes to the art of contouring.
Nobody can deny that Kim popularized contouring to the point where it grew to more than just a fad—her fierce contour inspired makeup junkies everywhere to start sculpting their own cheekbones at home. And while Dedivanovic didn’t invent contouring by any means (we can thank drag makeup for that), we’re glad to have an excuse to pick up that Kat Von D Shade + Light contour palette.

We’ve mentioned Pat McGrath numerous times in the past—and for good reason, too.
You don’t get to be the Global Beauty Creative Design Director for Proctor & Gamble without being able to blend a smoky eye out. She’s basically worked with everyone ever—really, there’s no room to list all her past clients! Expect to see high-fashion editorial photos, pictures of her celebrity clients, and an inside look at her makeup brand’s products before launch!

Ever wanted to achieved Queen Bey’s #flawless look? While we are inclined to believe that she simply wakes up gorgeous and beaming with a youthful glow, sometimes she does need a little help—that’s where Sir John comes in! While he was catapulted to fame through his relationship with Beyoncé, he isn’t a one-trick pony. A creative and versatile artist, he’s sought after for tons of red-carpet events. Not convinced? Check out his Instagram and see for yourself! 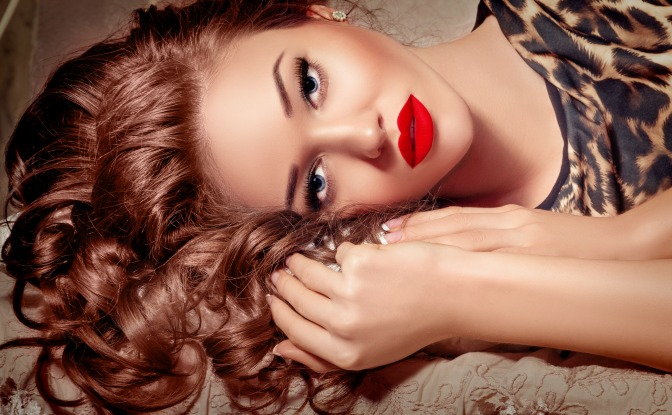 Having no formal makeup training, Patrick’s journey from unknown to highly-recognized makeup artist is a modern fairy tale. Inspired by his roommate in college, he worked behind a MAC counter before moving to LA. It wasn’t long before Shay Mitchell stumbled onto his Instagram and he became her go-to makeup artist. He caught the attention of other celebrities and the rest is history. Known for his smoldering makeup looks, you can expect high-definition photos of Gigi Hadid and Jessica Alba in all their bombshell glory.

Tom Pecheux is the creative director of beauty brand giant Estee Lauder. While you can expect to see candid photos of him applying makeup backstage at any major fashion show, he mostly posts some pretty incredible pictures of his travels. Follow him around the world as he transforms bare-faced celebrities such as Mariah Carey and Drew Barrymore into glamorous, high fashion models on magazine covers.

Dreaming about working with the world’s biggest stars? Check out Nathan’s guide to becoming a celebrity makeup artist!

The High School Makeup Mistakes You’d Rather Not Remember

The High School Makeup Mistakes You’d Rather Not Remember