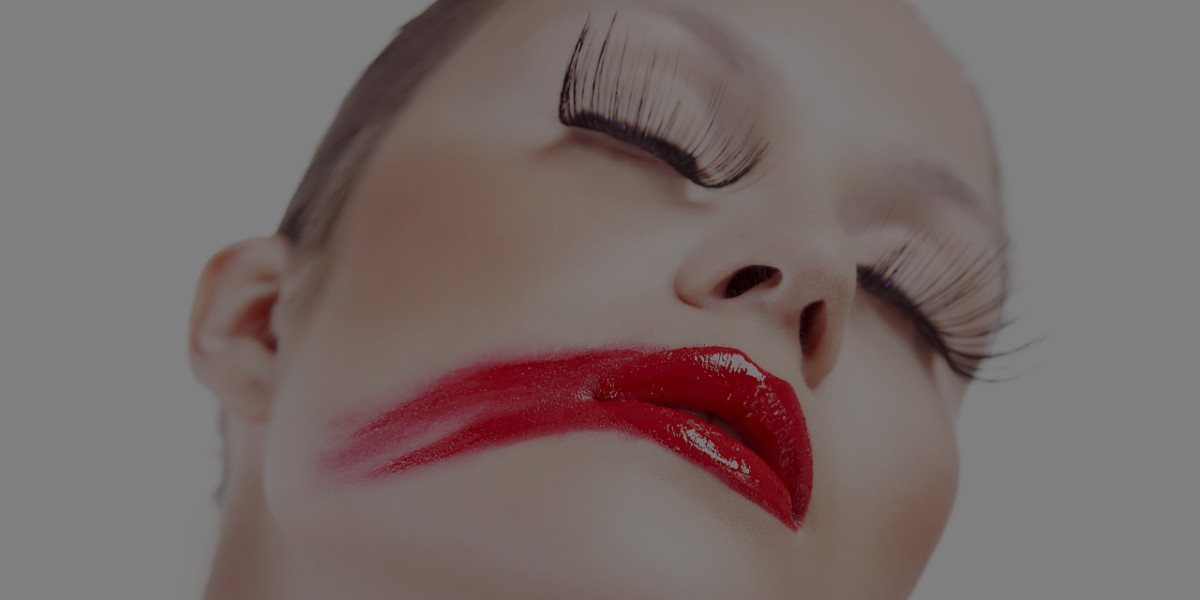 Every professional makeup artist will end up with at least one tough client in their makeup career. You know, the one who won’t tell you exactly what she wants (just that what you’re doing isn’t it), or the one who isn’t satisfied with anything you try. From totally unreasonable demands to endless re-dos, picky clients are frustrating.

But they’re a reality of your profession, so there’s no avoiding them (unless you’re really, really lucky). So how to you deal with a client who isn’t pleased by anything you do—without wanting to give up and quit?

The client who’s too vague

You’ve probably met her before—the client who just asks you to make her “look good.” It might seem like an awesome job at first: your client is giving you complete creative control! She trusts your professional opinion! But once you start working on her, the stress begins to build. Everything you do is “fine” (not “good”) and you have no idea whether she actually likes your work because she won’t give you any feedback. Help! 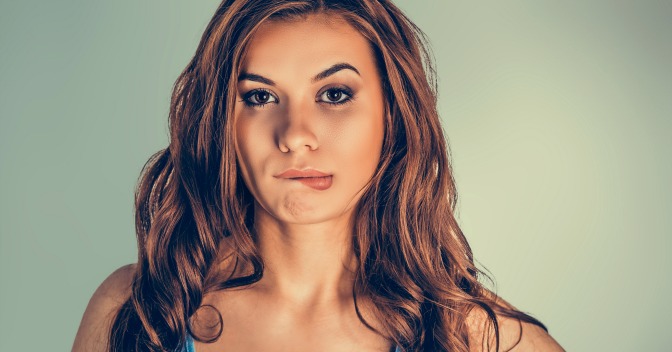 Maybe your client expects mind-reading to be a tool of your trade, or maybe she’s just way too concerned about offending you. You’ll never know (she’s certainly not going to tell you!) but you can work on getting her to open up.

Let her know early in the process that she doesn’t have to worry about offending you, so she’s totally free to tell you what she thinks along the way. Sometimes a client just needs reminding that although this is your work, it’s her face, and you want her to go away looking and feeling her best!

You can also try nudging some opinions out of her along the way. Asking “do you like this?” probably won’t get her to open up, so you’ll need to be more specific. Instead, try going through a few colors or products in your kit and asking “which one do you like best?” Once she’s settled on something she does like, you’ll have an easier time building a look around it.

The client who’s too specific

This client is the total opposite—she knows exactly what she wants, and she’s sure to tell you every step of the way that you’re not getting it!

If the client hasn’t already shown you pictures of what she wants, that’s where you should start. It could just be that what she’s asking for isn’t actually what she wants; unlike you, makeup isn’t her business, so she may not be as familiar as you are with its fancy names and terms.

Still not satisfied? Despite how specific her own vision is, this client might be unhelpfully vague in her criticisms. Oh, she’ll complain all right, but what are you supposed to do when she just tells you you’re not “doing it right”? Figure out exactly what she wants by asking her to get more detailed. Are the wings on her eyeliner just a little too long? Is the lipstick a smidge too light? Break down her look until you can figure out what exactly isn’t working for her.

The client who doesn’t trust you

She grabs the mirror every fifteen seconds to check on your work. She reminds you to put on primer before the shadow (well, duh, you want to tell her). Maybe she even goes for your products and tries to put them on herself. Even though you’re a professional makeup artist, this girl just doesn’t trust you to do your own job. 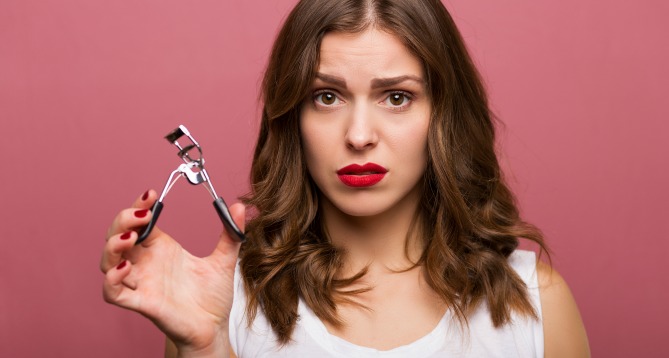 Trying to build that trust in the forty minutes you’ve got with her is a tall order, and reminding her that yes, you do actually know how to do your job won’t get you very far. It might be time to institute a no-peeks policy—stash the mirror out of sight until she can check out a complete feature, since an unfinished eye always looks, well, unfinished.

Like the last client, you’ll also want to try and help her get a little more detailed about her concerns. Asking her “what specifically is bothering you about this?” or “what are your concerns about my work right now?” gives you an opportunity to explain what you’re doing, reassuring her that you are actually a professional.

The client with unrealistic expectations

The middle-aged client who wants to look twenty years younger. The fair-skinned client who brings in pictures of dark-skinned models and asks for their look. You know the type—she knows what she wants, and since makeup is magical, you should be able to give her anything she asks for, right?

Nope. And unfortunately, you’re the one stuck breaking that news to her. This client is especially tricky: you can’t give her what she wants, and if you try she’s just going to come away disappointed.

The best thing to do is sit her down and explain why what she wants won’t work. Sometimes she’s not used to wearing makeup, so she just doesn’t realize that what she’s asking for is unrealistic. And instead of just focusing on what you can’t do, help her figure out a way to adapt the look so it works for her.

Showing up late for appointments, demanding special treatment, making you redo your work over and over, insisting on a look or product against your advice and then blaming you when it turns out weird… 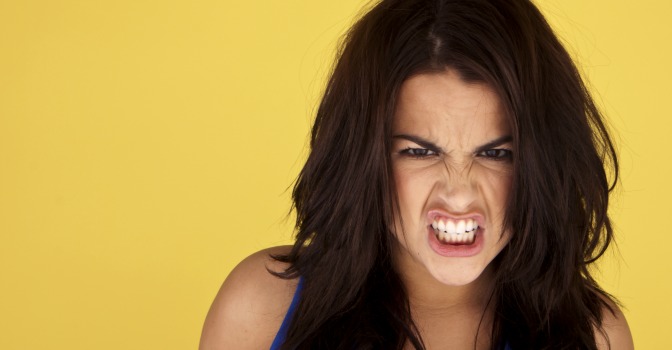 It doesn’t matter what this client’s issues are—the bottom line is that she’s just totally unreasonable. Even the best professional makeup artist won’t be able to please everyone, so if a client throws a tantrum for something that isn’t your fault, don’t take it personally. When a client is going way over their appointment or treating you poorly, sometimes you’ll have to draw the line and walk away. Just think of the good clients to remind yourself why you love doing this, and move on!

Have you ever worked with a tough client? Share your story in the comments and let us know how you handled them!